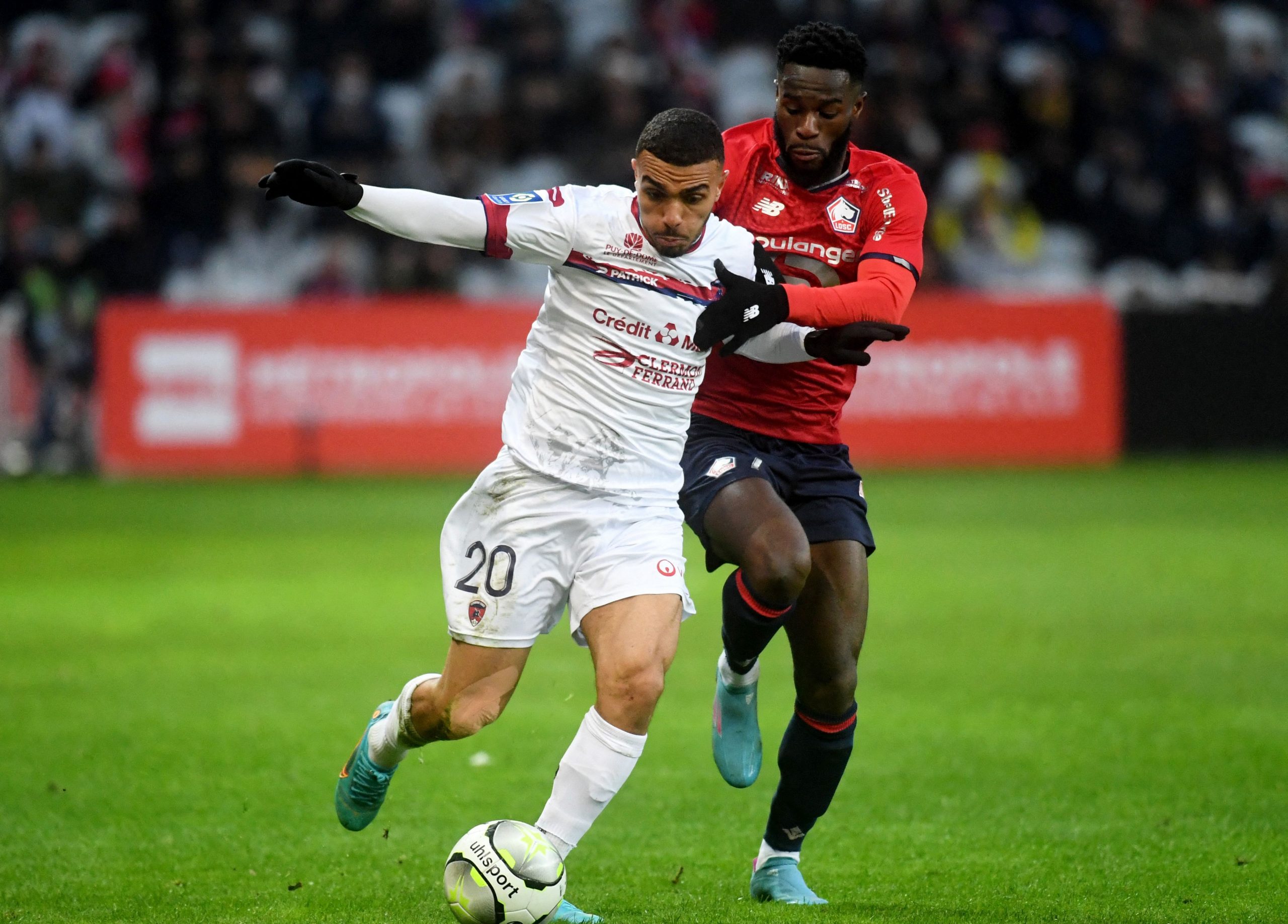 According to Lille’s social channels, the club have announced the signing of right-back Akim Zedadka (27) from Clermont – the Algerian international has signed a deal that will run until 2025. He arrives on a free transfer, with Lille beating the likes of Sevilla and Lazio to his signature.

Zedadka said on his arrival: “I am very happy and proud to join LOSC, an ambitious club with a great history. I hope to be able to contribute to the club in the coming seasons. My ambition? To help the club achieve the objectives set at the beginning of the season but also, as an individual, to perform to the maximum, to win games and to live up to expectations.  I’ve already received a lot of very positive messages from the Lille supporters. I would like to thank them all”.

Last season Zedadka made 38 appearances in a Clermont side which secured a second season in Ligue 1 after a 17th placed finish – the club was promoted for the first time in their history the year before. He is a mature defender that will surely come into Lille’s side as a replacement for Zeki Çelik – who looks to be on the verge of a €6.8m move to Roma.