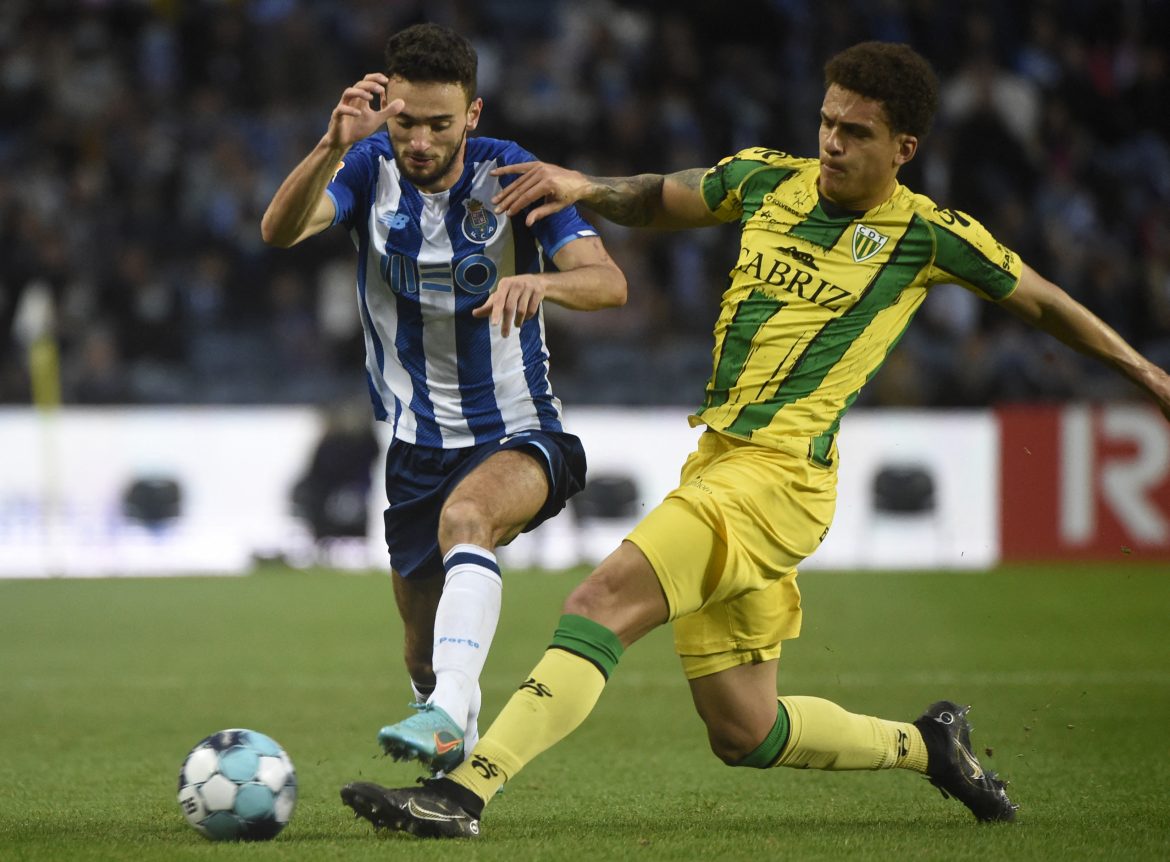 As confirmed by the club, Ligue 1 Clermont have signed Genk’s Brazilian defender Neto Borges ahead of the new season.

The 25-year-old left-back joins the French side on a free transfer with his contract at the Belgium club up this month after he spent last season on loan in Portugal with Tondela who were relegated from the Portuguese top-flight last month and chose not to activate their option to buy.

Borges has signed a two-year deal with Clermont, with an option for a third season, after spells with Vasco da Gama on loan and Swedish club Hammarby who he left for Belgium in 2019. Despite three years with Genk, the Brazilian only made eight senior outings for the club but enjoyed a full season with Tondela in 21/22, playing 35 games in all competitions, scoring three times and adding five assists.

Borges could become a replacement for Clermont’s soon-to-be out-of-contract DR Congo left-back Vital N’Simba who is interesting clubs higher up the Ligue 1 table such as Strasbourg and Montpellier. The Ligue 1 side announced Borges’ signing via a retro video game themed video on YouTube.