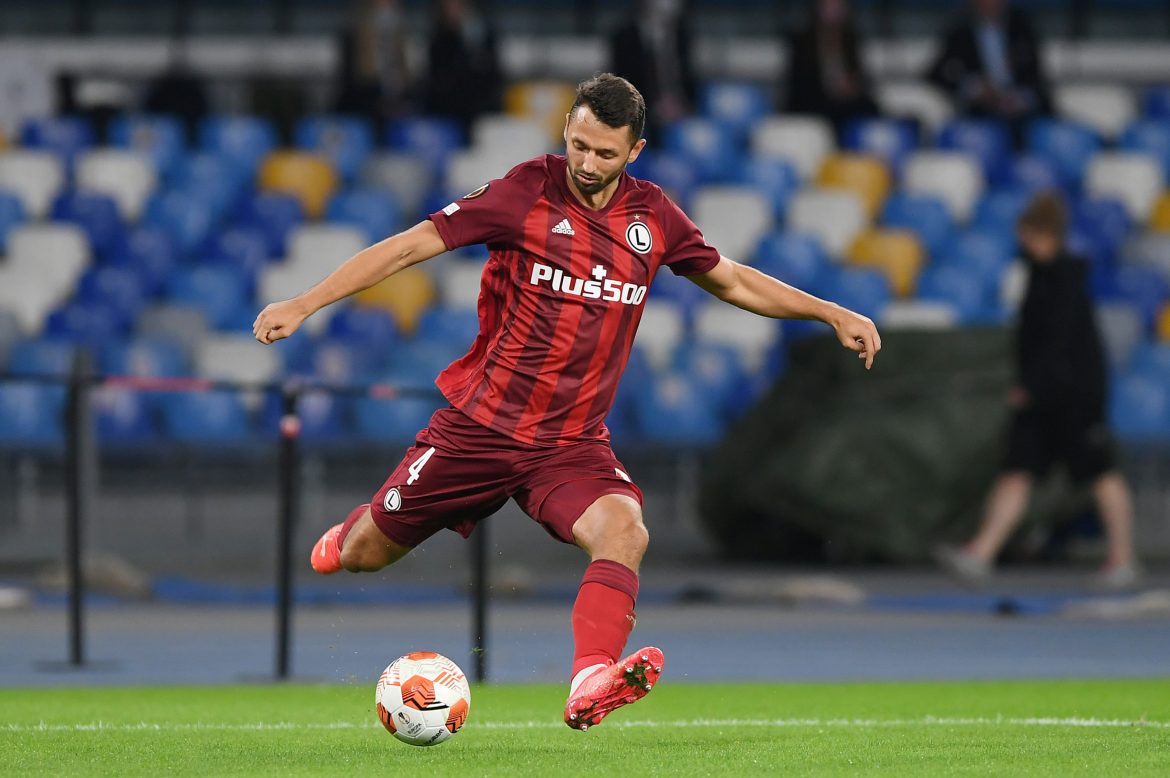 Clermont have tonight announced the signing of Polish international defender Mateusz Wieteska on a permanent deal from Legia Warsaw.

The 25-year-old has signed on a four-year deal with the Auvergne side, who finished last year in 17th place, just above Saint-Étienne in the relegation play-off spot, in what was their first ever top-flight season.

Wieteska arrives having been captain of the capital club, his formative team, with whom he won the Ekstraklasa title three times. Overall, he has 144 appearances in the Polish top flight and made his debut with his country’s senior side this year. He ostensibly arrives as a replacement for Cédric Hountondji, who made the abrupt decision to leave for Angers after a three-year spell at the club.

The Pole is the sixth signing of what has been a busy summer for Clermont, who have also registered the arrivals of former Lyon midfielder Maxime Gonalons, as well as Serbian centre-forward Komnem Andrić and goalkeeper Mory Diaw from Lausanne.

FEATURE | Sékou Mara to Southampton: What to Expect