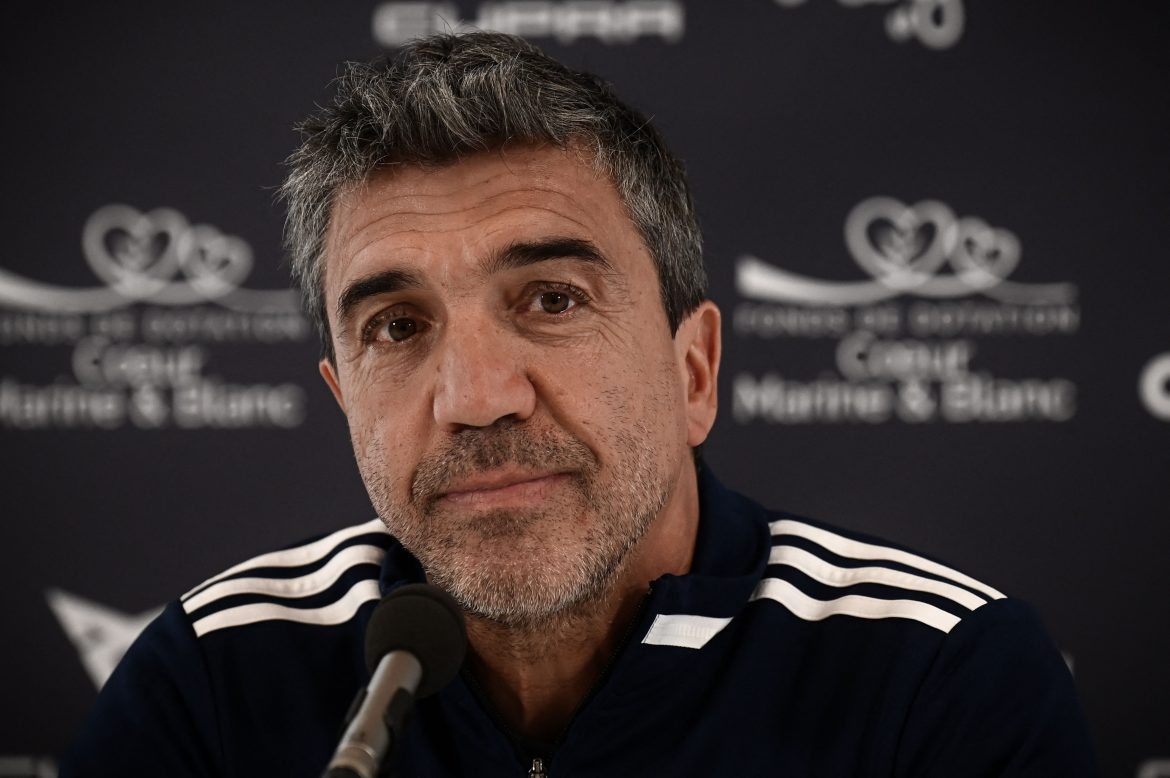 Bordeaux have this morning announced that David Guion has signed a contract to stay on as manager for another year, despite the team’s bottom-place finish at the end of the Ligue 1 season.

The former Reims coach arrived midway through the season to take over from Vladimir Petković but was unable to reverse the team’s fortunes despite an initially encouraging start, as they shipped a total of 91 goals over the campaign.

A recent ruling by French football’s financial watchdog, the DNCG, also means that as it stands the club are set to start next season in the third tier, the National 1 league.

The club will appeal the decision, which was made as a result of their financial troubles and debt problems, with another hearing expected at the start of July which will see a definite decision made on their future.

In any case, whatever the division Les Girondins find themselves in next year, it will be with Guion at the helm, as the Frenchman looks to reverse the situation. His lower league experience includes winning the Ligue 2 title in his time with Reims.