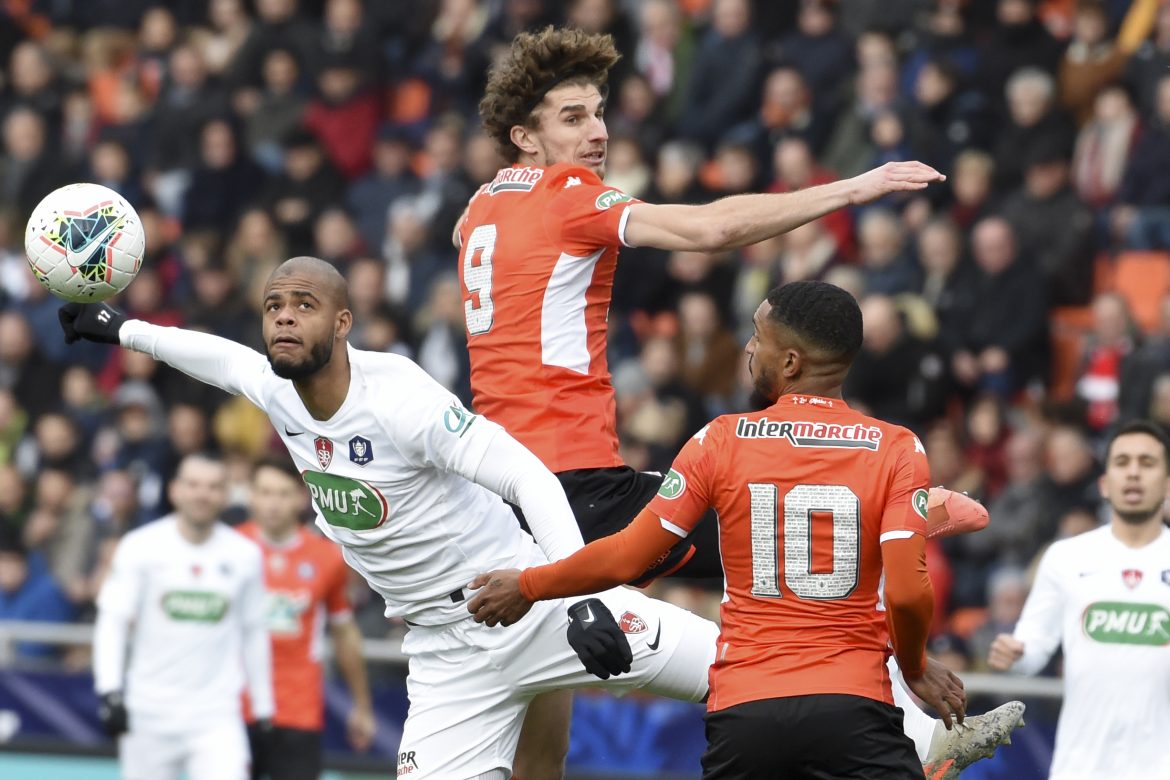 Following the expiry of his contract at Stade Brestois, Dénys Bain (29) has joined newly-promoted Ligue 1 side, AJ Auxerre, on a one-year deal with an option for a further year.

The former Le Havre and LB Châteauroux centre-back, who has racked up over 180 Ligue 2 appearances, moved to Brest on a transfer in 2019. Last season, however, he only made 2 Ligue 1 appearances for the club.

Overall at Brest, he made 17 Ligue 1 appearances and scored once. His time at the club was, however, disrupted by a ligament rupture, which sidelined him for a significant portion of his contract at Brest.

Bain is Auxerre’s second free transfer window following the signature of Youssouf M’Changama (31), who had looked all set to join Nantes before the deal fell through late on. Following last season’s promotion, Auxerre will play in Ligue 1 for the first time next season since the 2011/12 season.