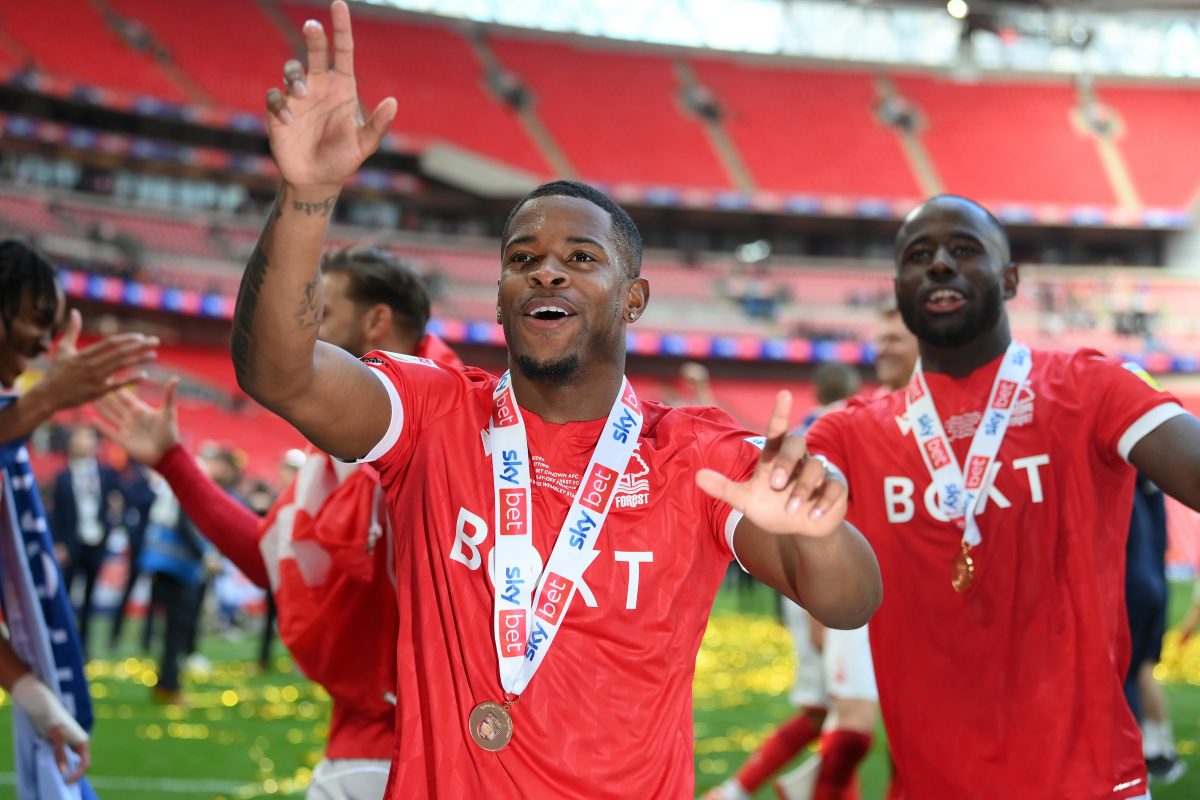 As announced in an official statement from the Ligue 2 club, Dijon have signed Nottingham Forest winger Xande Silva on a three-year deal. The club reached an agreement in principle with Forest for the attacker over the weekend, who then completed his medical and signed a contract that will run until June 2025.

The former West Ham, Sporting Lisbon, and Aris Salonika man brings European experience to the Ligue 2 side, and has the versatility to play anywhere across the front three – predominately playing as a right winger. Silva racked up 80 appearances in Portugal before his move to Premier League side West Ham United where he only featured sparingly. However, the player somewhat was involved in Nottingham Forest’s promotion last season – making 11 appearances off the bench.

The Portuguese winger told DFCO in the statement : “Dijon is a good French club that recently played in Ligue 1. The facilities are new and of good quality. When the directors offered me a contract, I was excited because the club’s objective is to return to Ligue 1 soon. I liked the challenge offered and I’m happy to be here. We want to give happiness to the fans.”