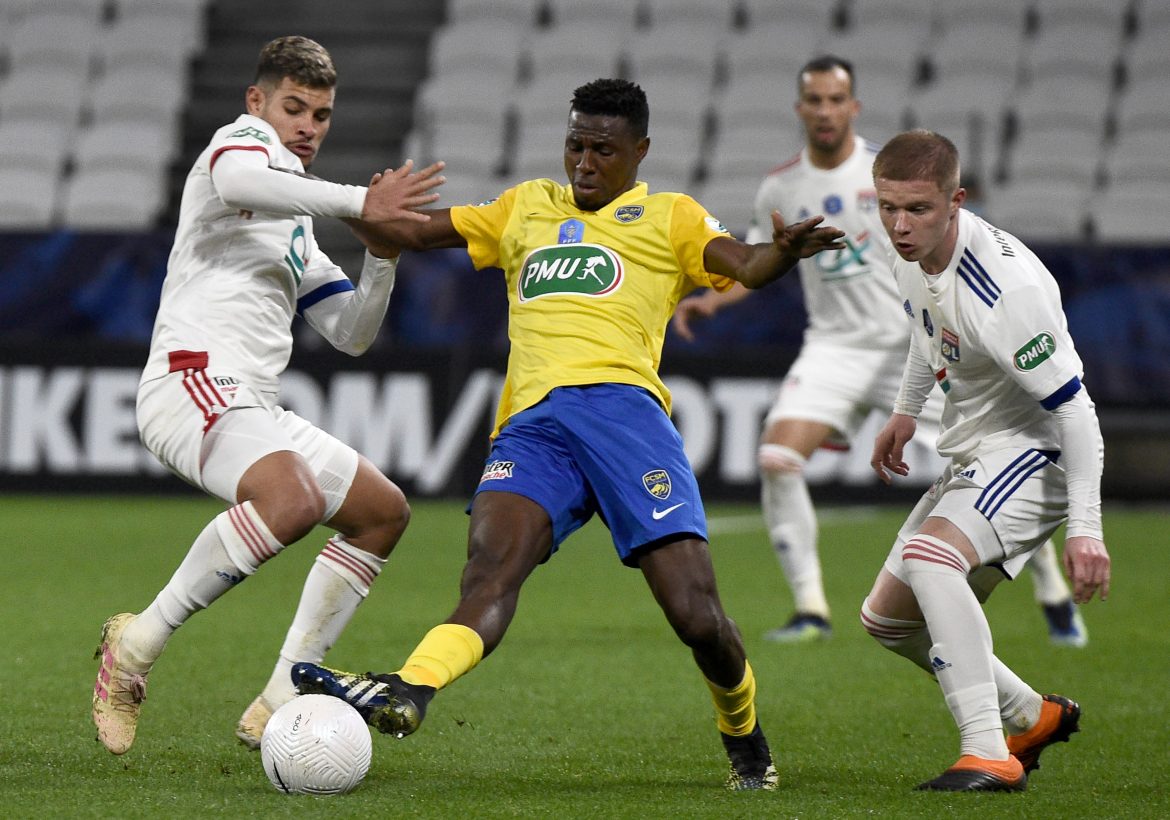 Dijon have announced the signing of Ousseynou Thioune (28) on a free transfer after his contract at Ligue 2 rivals Sochaux expired. The Senegalese international signs a two-year contract with the club.

Thioune arrives with a wealth of Ligue 2 experience having racked up 87 matches in France’s second division. Last season, the central midfielder was a central pillar in a Sochaux side that made it to the promotion play-offs, making 38 appearances.

Speaking in a press release, Thioune said, “I am very happy to have a new challenge to tackle here at Dijon. With the staff and the other players, I am certain that we are going to do great things. I can’t wait to get on the pitch.”

Dijon president Olivier Delcourt added, “He is a profile of player that we don’t have in our team currently. He has the advantage of knowing the coach well also. As a result, his integration into the project should be easy.”