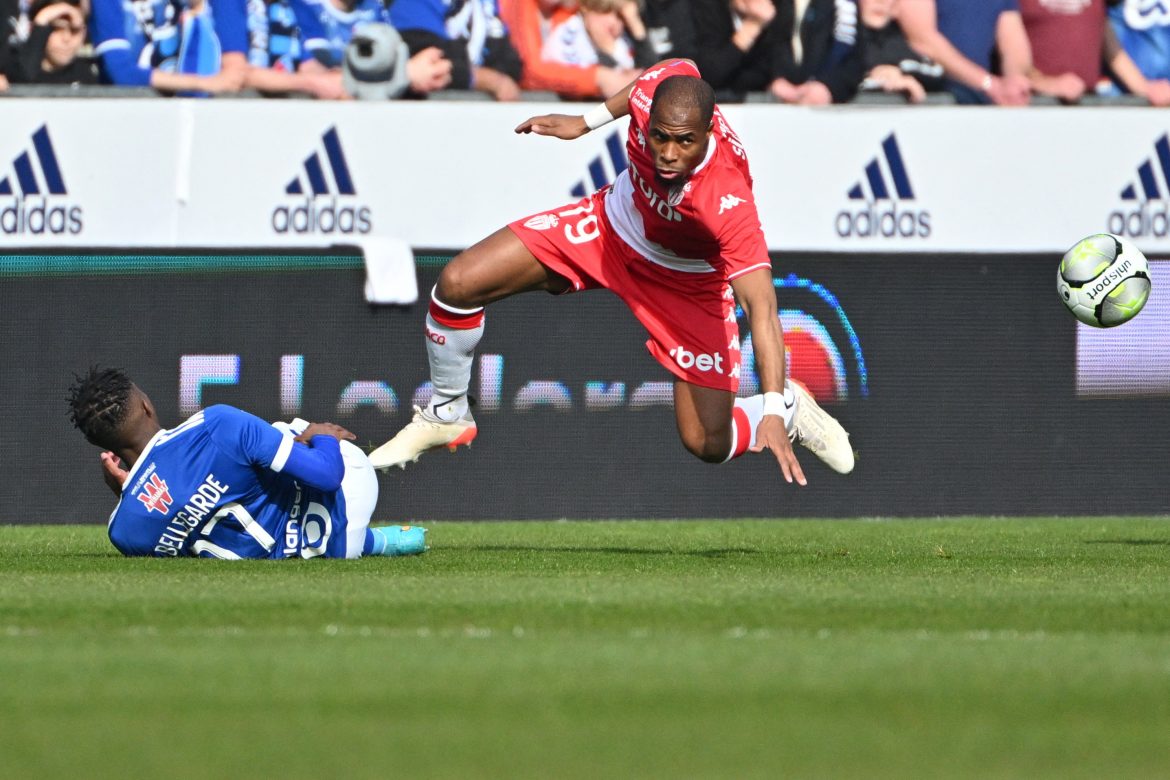 AEK Athens have this afternoon announced the signing of World Cup-winning French full-back Djibril Sidibé on a free transfer, with the 30-year-old having left Monaco at the end of last season.

The Frenchman has signed a two-year deal with the Greek side. The former Everton man was close to a return to the Premier League amid interest from the spendthrift newly-promoted side Nottingham Forest, but the team decided to go for former Tottenham Hotspur and Paris Saint-Germain man Serge Aurier instead.

Sidibé has instead moved to AEK, who were looking for a replacement at right-back following the departure of former Lens man Clément Michelin for Ligue 2 side Bordeaux.

The defender leaves the Principality club after a six-year spell that saw him win Ligue 1 in his first season and make a total of 174 appearances. He previously came up through the youth ranks at Troyes before spending some time at Lille. He saw his playing time decline at the turn of the calendar year last season, before eventually not seeing his contract renewed.