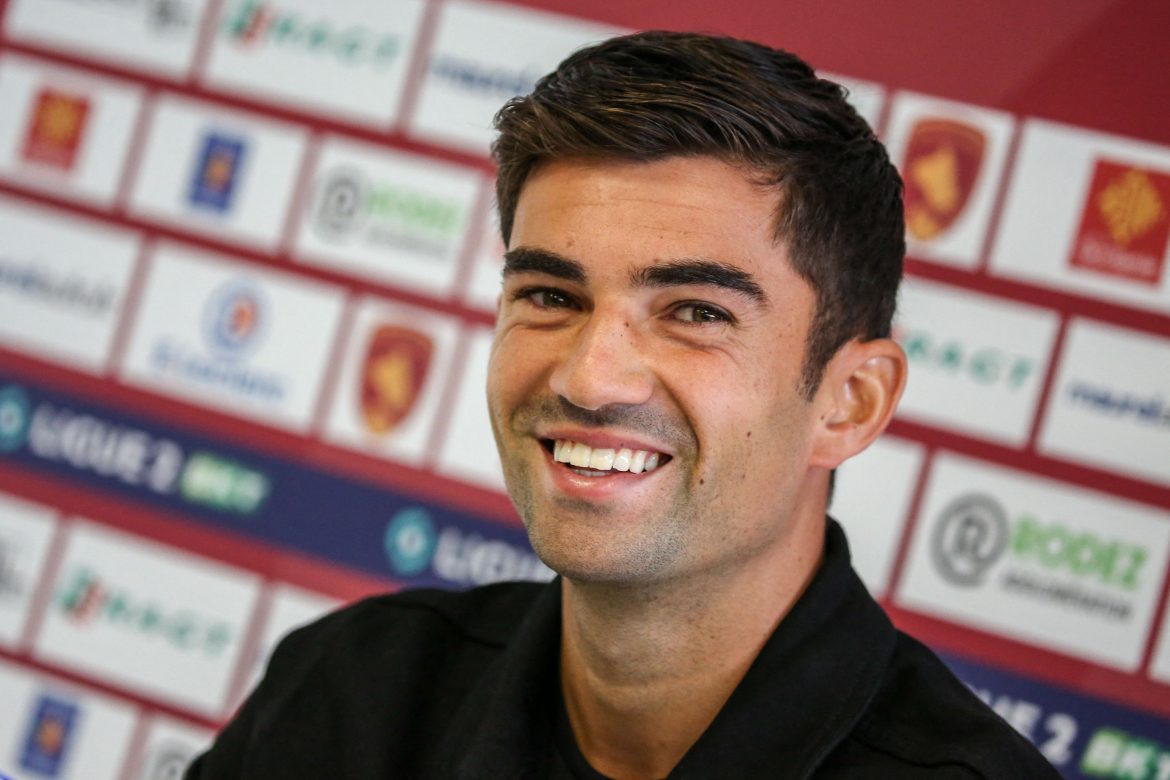 As announced in a club statement Enzo Zidane (27), the eldest son of France legend Zinedine Zidane, has signed for Spanish third tier side Fuenlabrada after a difficult season in Ligue 2 with Rodez where he only started four games at the club that his father currently invests in.

Fuenlabrada will become his fifth Spanish club after playing for Real Madrid where he made his first appearance in the Copa Del Rey, as well as turning out for Alavés, Majadahonda, and Almeria. He has also played for Swiss side Lausanne-Sport and Portuguese outfit Desportivo Aves.

Zidane spoke in the Fuenlabrada statement: “I come with great enthusiasm and a lot of excitement. Fuenla is a team that has great objectives. It is a difficult league, but increasingly more attractive to play in. I’m very happy to be back in Spain and Madrid and to be able to enjoy the football here. I’m really looking forward to getting started and being able to help the team meet it’s objectives.”