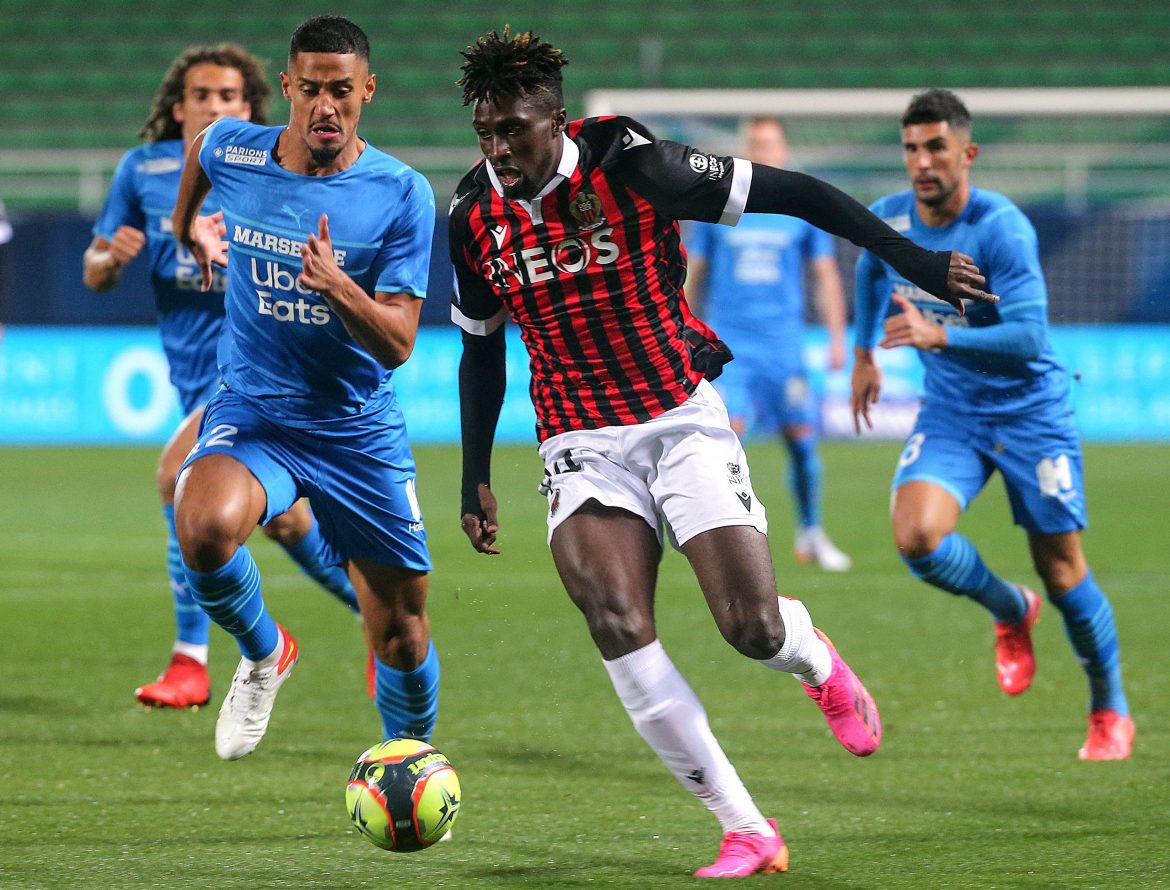 As announced by Nice’s club website this afternoon, French striker Evann Guessand (21) will leave Les Aiglons for a season on loan to Nantes, who coincidentally beat the southern side in the Coupe de France final in May. The one-year deal does not include an option to buy.

Having come through the Nice academy, the Corsica-born striker will embark on the second loan of his career, having spent the 2020/21 season in Switzerland with Lausanne. His last loan spell was a productive one, in which he scored 7 goals and registered 5 assists in 34 games. In this second spell, Guessand will have the opportunity to compete in Europe, with the Canaries having qualified through their Coupe de France victory.

Last season, Guessand made 20 Ligue 1 appearances, but only started twice, scoring one goal and registered three assists. He also featured off the bench for Christophe Galtier’s former side in each game of their Cup run, knocking out PSG and Marseille in consecutive rounds, but failing to contribute any goals.