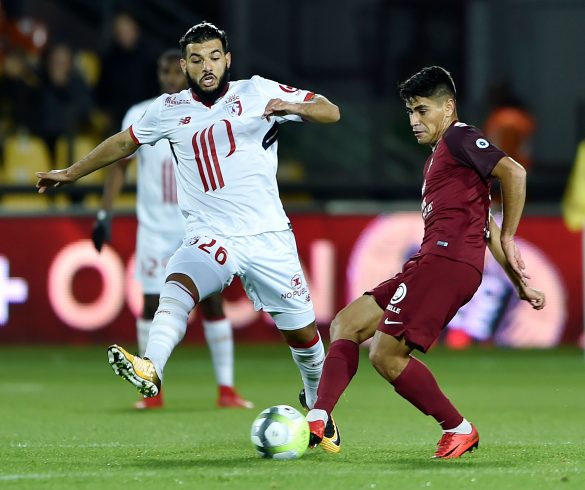 Bahlouli will compete in the Europa Conference League with the club this season, signing a one-year deal with the club. During his time in France, Bahlouli made 31 Ligue 1 appearances with three different sides. He came through the academy at Lyon and went on to make 14 appearances for the club’s first team.

The attacking midfielder, who can also play on either wing or up front also spent time in Belgium with Standard Liège. He moved to Ukraine in March 2021, joining Metalist Kharkiv. His latest move sees him remain in Ukraine despite the continuation of the Russian invasion. Under specific conditions, the domestic division has been allowed to restart. As well as continuing at the highest level of Ukrainian football, he will also have the experience of European-level football this season.