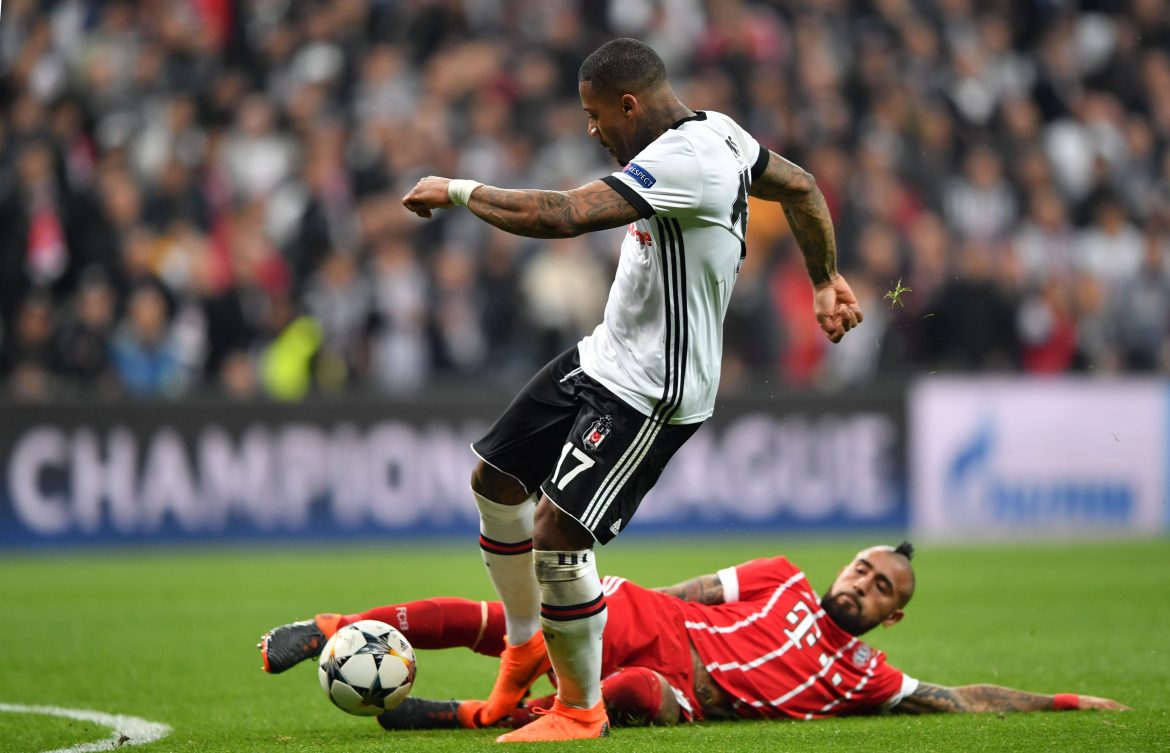 French third tier outfit FC Versailles have this afternoon announced the signing of former Dutch international Jeremain Lens, who arrives on a free transfer after leaving Beşiktaş at the end of last season.

As initially broken by L’Équipe yesterday, the 34-year-old has signed a two-year deal with the newly-promoted side, and has left Turkish football after a six-year spell with three different clubs.

Versailles notably reached last year’s Coupe de France semi-finals before ultimately losing to Nice. On the eve of that match, club director Jean-Luc Arribart had explained to Get French Football News that the club had an ambitious project to reach Ligue 2 as well as impose itself in the Parisian footballing landscape, in a way that would help the club step out of the limelight cast by the city’s world-famous royal palace.

Having been promoted from their regional division to the third tier this season, Versailles now have their first marquee signing of that project in Lens, a Dutch international from 2010 to 2017 who has also turned out for Dynamo Kyiv, PSV Eindhoven and Sunderland.