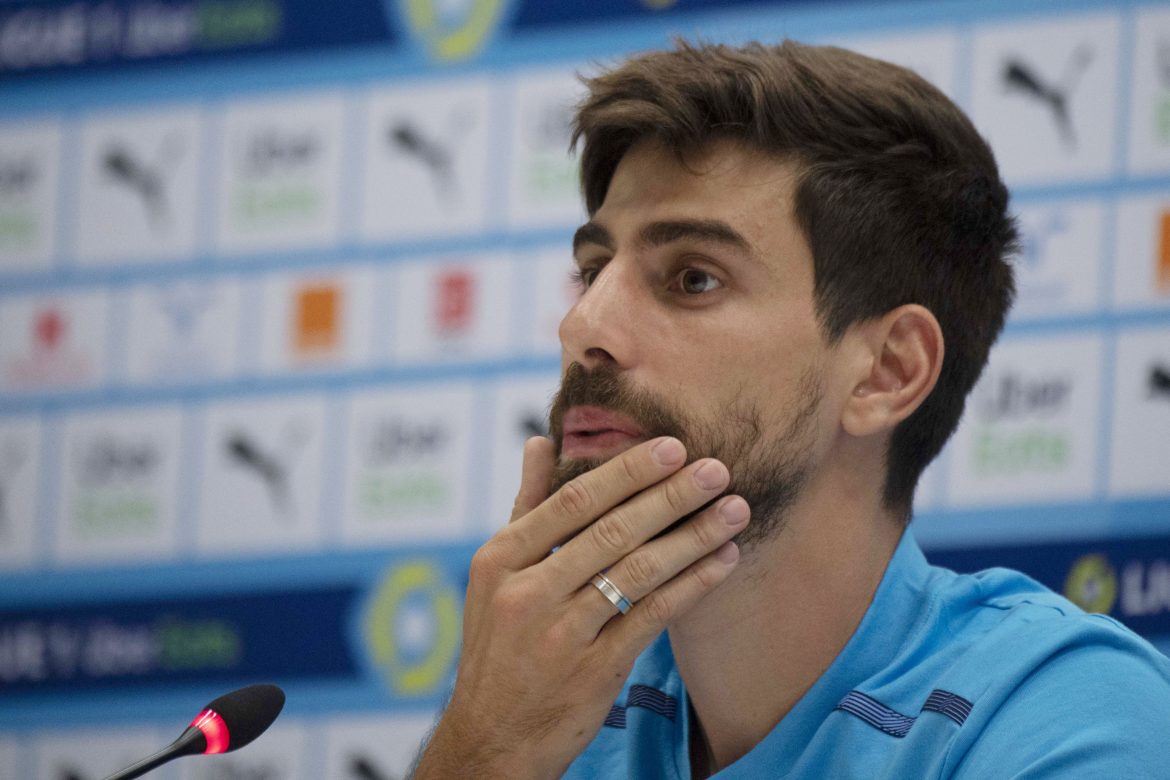 Fenerbahçe have this afternoon announced that an agreement in principle has been reached with Marseille for the signing of Luan Peres, with the Brazilian to arrive in Istanbul tonight to undergo his medical and complete his move.

The defender arrives as a replacement for Kim Min-jae, the South Korean having been a target of Rennes before instead making the move to Napoli.

The 28-year-old was one of previous OM manager Jorge Sampaoli’s most-used players last season, playing half a century of games in all competitions over the course of what was his maiden season in France.

Nevertheless, the former Santos man was reportedly not in new manager Igor Tudor’s plans, and with owner Frank McCourt looking for the club to make sales this window after some major signings, Peres is now on the way out.

The defender had arrived a year ago for a €4.5m fee, and signed a contract which would have run until the end of the 2024/25 season, but instead his time in France will come to an abrupt end after an eventful year on and off the pitch which notably saw his house burgled.