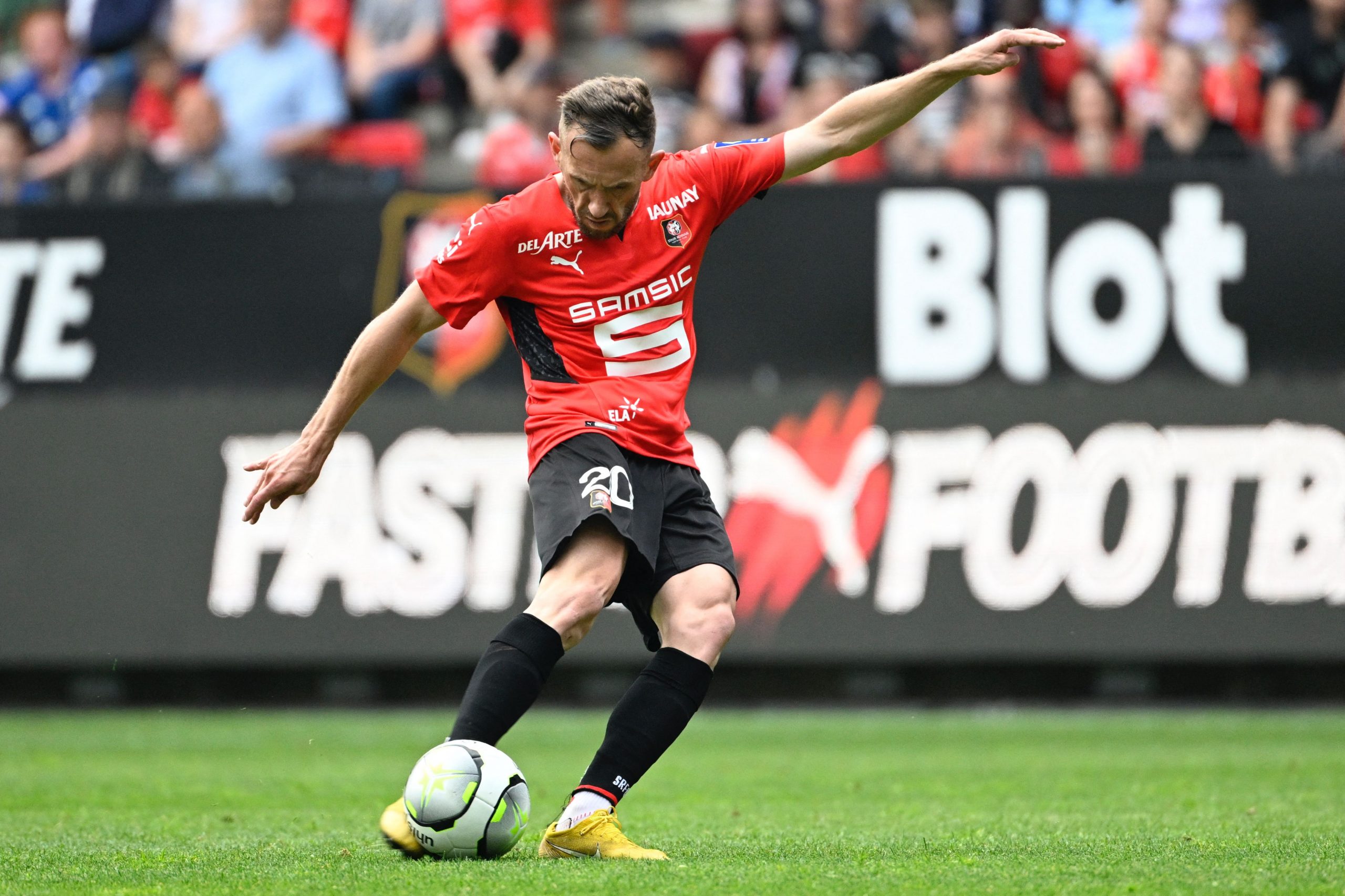 Rennes have this afternoon announced the contract renewal of midfielder Flavien Tait, who has signed a one-year extension taking his stay at the club until 2024.

The 29-year-old has been with the Brittany side since 2019, having joined from Angers where he spent the previous three seasons.

Tait has been a key part of Bruno Génésio’s 4th-place side despite suffering injuries this season, having appeared in 28 league games scoring five times and assisting four goals.