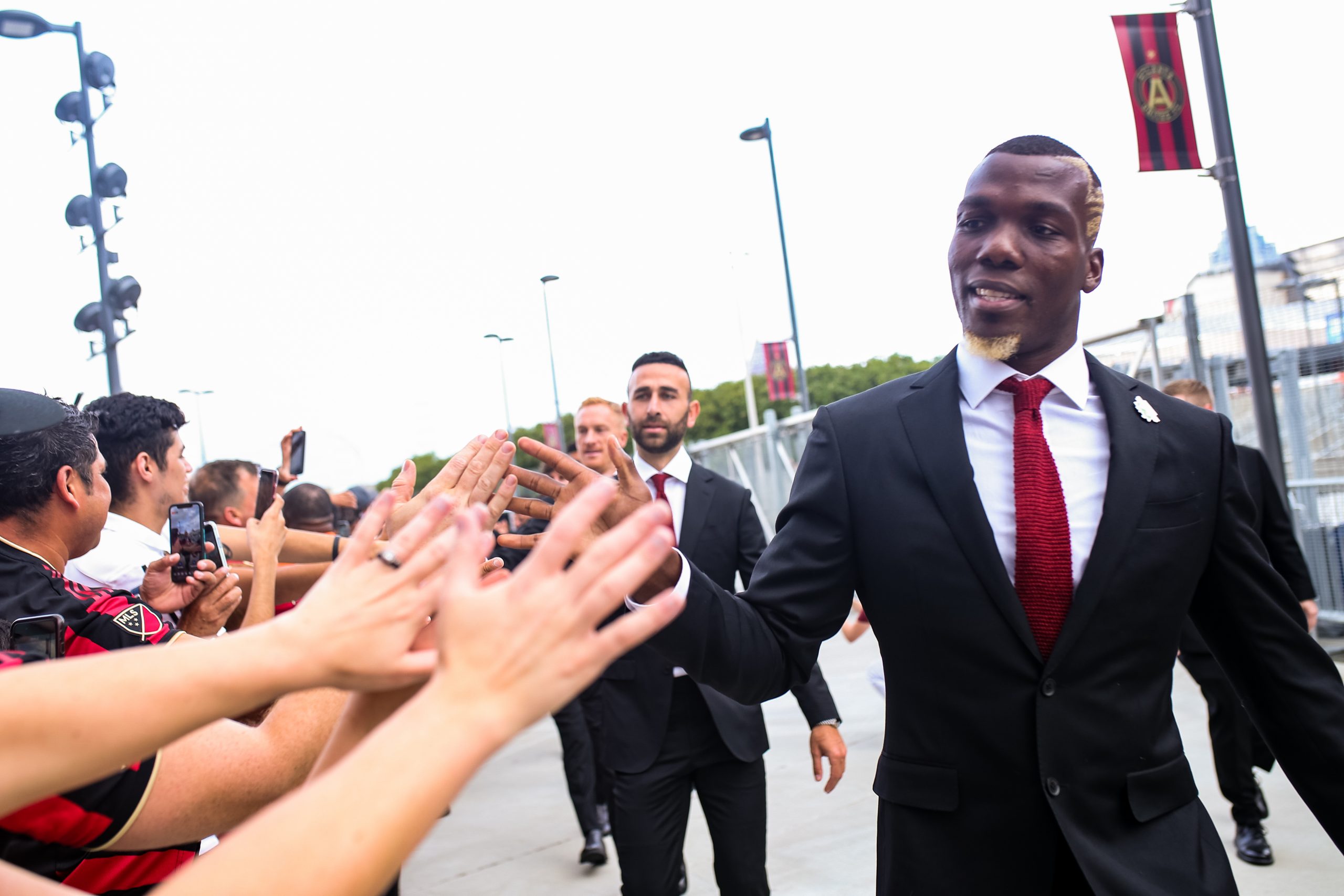 As announced by the Sochaux-Montbéliard twitter account yesterday, Florentin Pogba (31), older brother of Paul, will leave the Ligue 2 side after two years of service. Having signed on as a free agent in the summer of 2020, the centre-back has agreed to join ATK Mohun Bagan FC, who play in the Indian Super League, the top flight of Indian football.

The Guinean international has been a key part of the Sochalien defence over his two seasons at the club, registering over 30 appearances on both occasions. Having beaten Paris FC in May’s promotion play-offs, Pogba scored the opening penalty against AJ Auxerre, who eventually triumphed and gained promotion.

Having been at the Roissy-en-Brie youth academy with his brother Paul, Florentin has taken a different path. Having played with the Celta Vigo youth team, the 31-year-old featured with Saint-Étienne, CS Sedan, as well as spending time in Turkey and the United States. The player leaves the Ligue 2 side with a year still left on his contract.