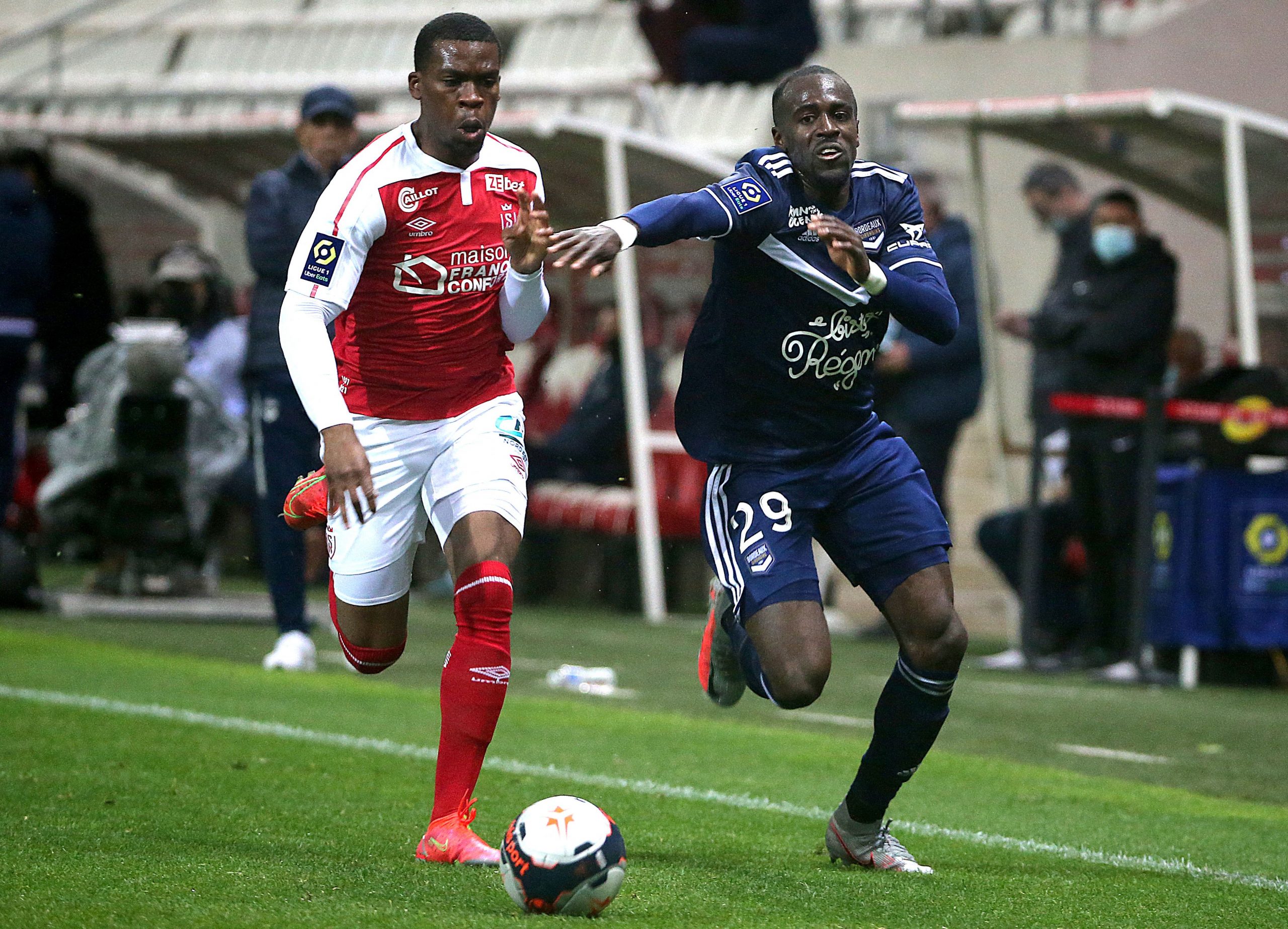 As confirmed by the Swiss club, former Bordeaux left-back Maxime Poundje has signed for Swiss Super League side Lausanne Sport.

Poundje, now 29-years-old, has been a free agent since leaving FCGB last summer after 159 games in all competitions for Les Girondins since joining in 2012.

Struggling at the bottom of the Swiss top flight with just two wins in 21 games this season, Lausanne are coached by Frenchman and former Toulouse manager Alain Casanova.

Arkadiusz Milik on starting on the bench for Marseille: “There are some things that I don’t understand.”

Subject of a planned assault, Kheira Hamraoui “in...