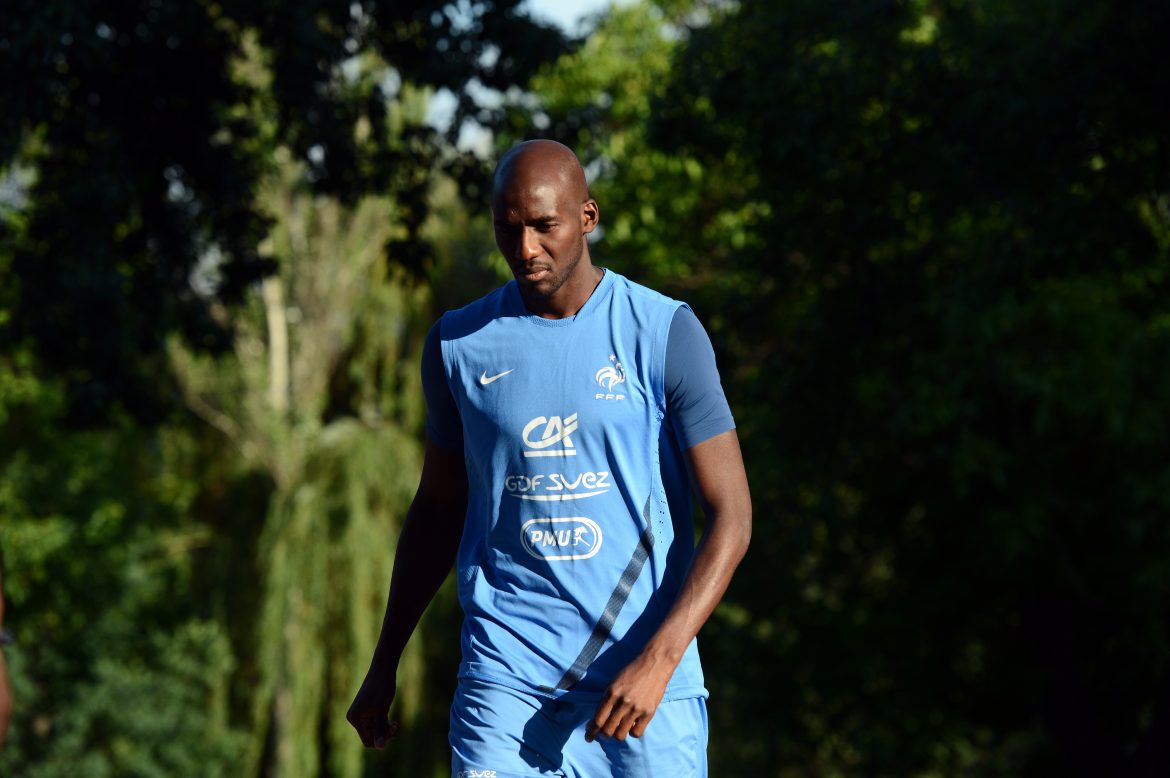 This Friday, Alou Diarra (40) has officially left RC Lens after four years – two of which were in Franck Haise’s staff. The former West Ham, Lyon, and Lens midfielder will join Troyes as U19 coach.

The two-time Ligue 1 winner said to the club’s communication team “I was attracted by the sporting and educational project, which will allow me to share my experiences, my advice and my passion with the youngsters. I’m constantly looking for new challenges and I’m arriving with a lot of ambition”

According to L’Équipe  ESTAC’s owners – The City Football Group – are keen on the profiles of former top professional footballers, and have been interested in the 2006 World Cup finalist’s profile for several weeks. Technical director Erick Mombaerts accelerated the discussions, with the deal being completed in the last few days.

François Vitali, the sporting director of ESTAC, is pleased to see the City Football Group, “creating an environment of excellence”.