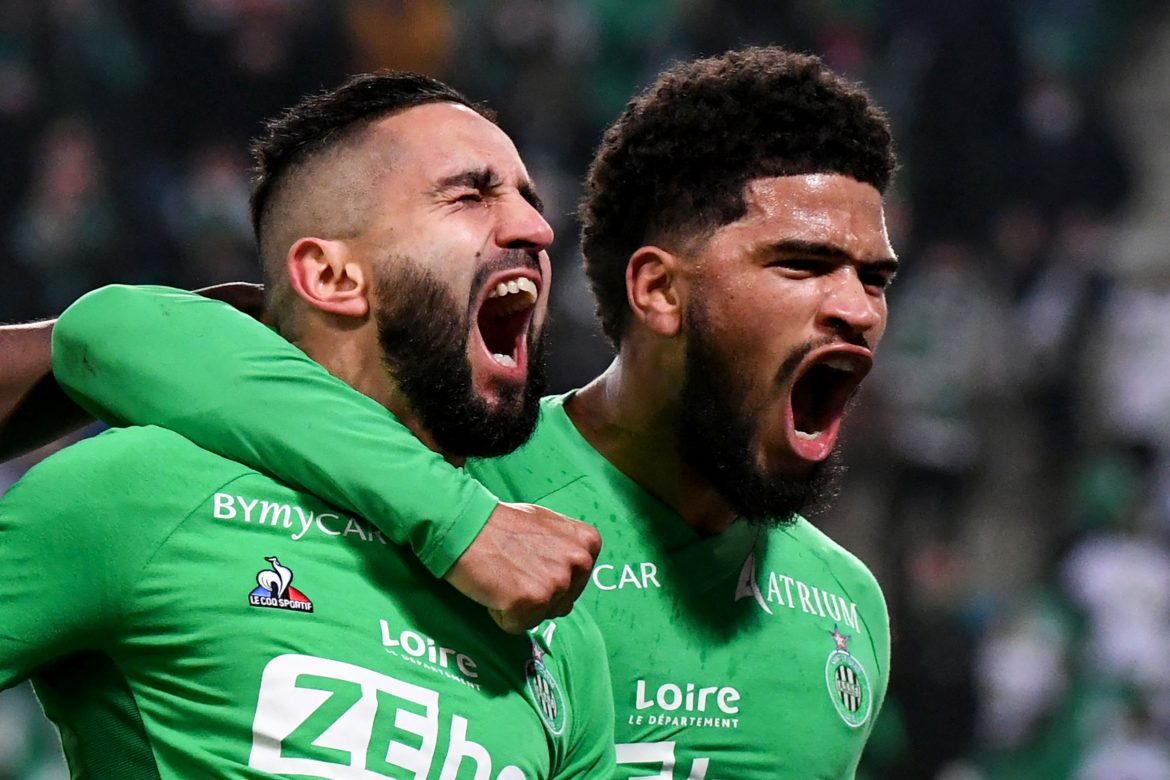 Ryad Boudebouz (32), whose contract at Saint-Étienne expired this summer, has signed for Saudi Arabian side Al Ahli, who play in the country’s second division.

The attacking midfielder, whose contract length at Al Ahli has not been specified, left Saint-Étienne after last season’s relegation to Ligue 2. During his final season with Les Verts, he made 30 Ligue 1 appearances, scoring four times and registering three assists.

The French football veteran, who has spent time at Montpellier, Bastia and Sochaux-Montbéliard, made 79 appearances for Saint-Étienne during his time a the club. He arrived at the Geoffroy Stadium in 2019 from Real Betis for a fee reported to be around €3m.

The former France U19 international has also earned 25 caps for the Algerian national team during his career and has scored twice. Boudebouz will not participate in this winter’s World Cup after Algeria were beaten by Cameroon in a play-off to reach the prestigious tournament.