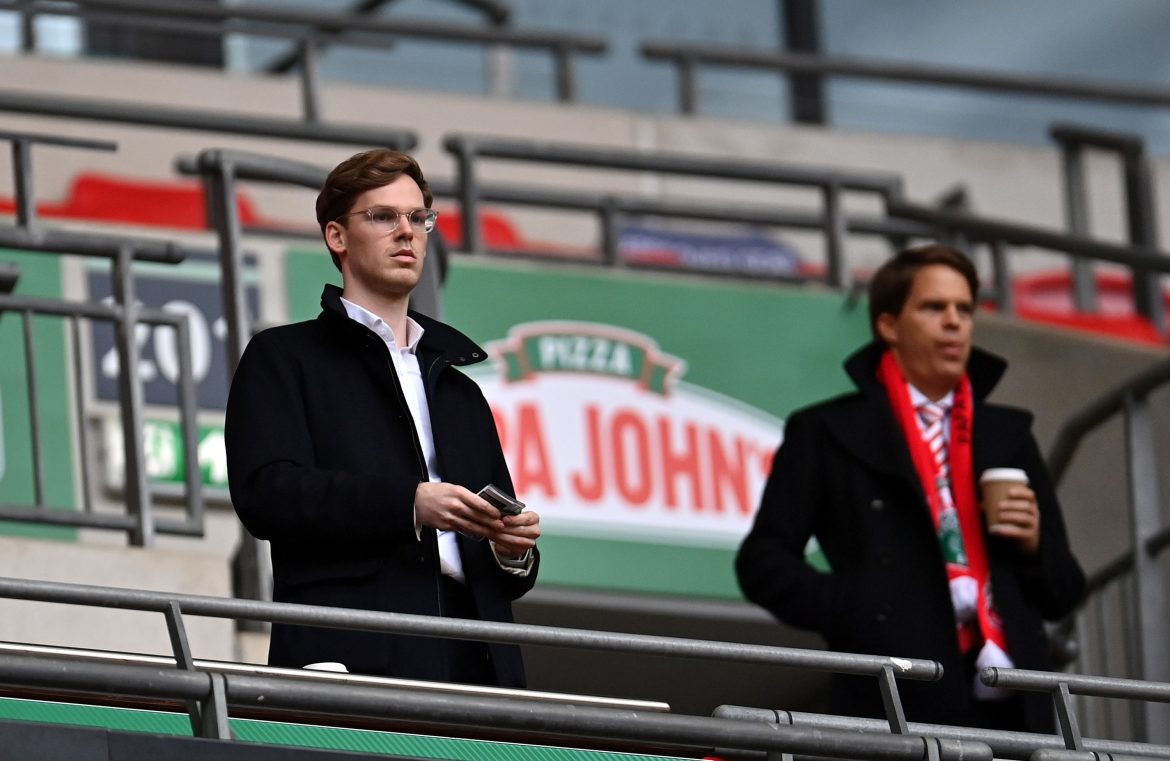 The French-Swiss businessman arrived to the North East last winter and took ‘executive control’ of the club, which was recently promoted the Championship via the league 1 play-off final in May. Mackem fans were angered when it was revealed that the millionaire did not own the required shares to have full ownership of the club – as Donald, Methven, and Sartori still collectively owned 59% of the club.

This morning’s official communiqué by Sunderland confirmed that the shares have been acquired through the purchase of shares held by Charlie Methven, who has sold all of his shares, and Stewart Donald, who has sold down his stake to 19%.  AS Monaco vice-president and board member Juan Sartori’s share of Sunderland increased up to 30%.

Louis-Dreyfus released the following comment on Sunderland’s official channels: “Today marks an important step as we continue to rebuild Sunderland AFC. Following the 2021-22 season, it was the intention of Juan and I to ensure the ongoing speculation relating to the Club’s shareholding was addressed as soon as possible. Our ownership group has been consolidated and there will be no further sale of shares to a third-party buyer. We remain committed to our strategy of delivering long-term success and sustainability and together, alongside our dedicated staff and loyal supporters, I believe we can now move forward as one unified football club.”

Kyril Louis-Dreyfus’s father, Robert, owned Olymqiue de Marseille from 1996 to 2016. In this time the club were in second division after a match-fixing scandal rocked French Football, and Louis-Dreyfus heavily invested in a rebuild project which would provide financial stability. Whilst not hitting the heights of Marsielle’s Champions League win, the club still managed two Europa League finals under his tenure before his death in 2009.

His son will be aiming a rebuild project in the North East with the ultimate objective of stability in the Championship, and eventual promotion to the Premier League.