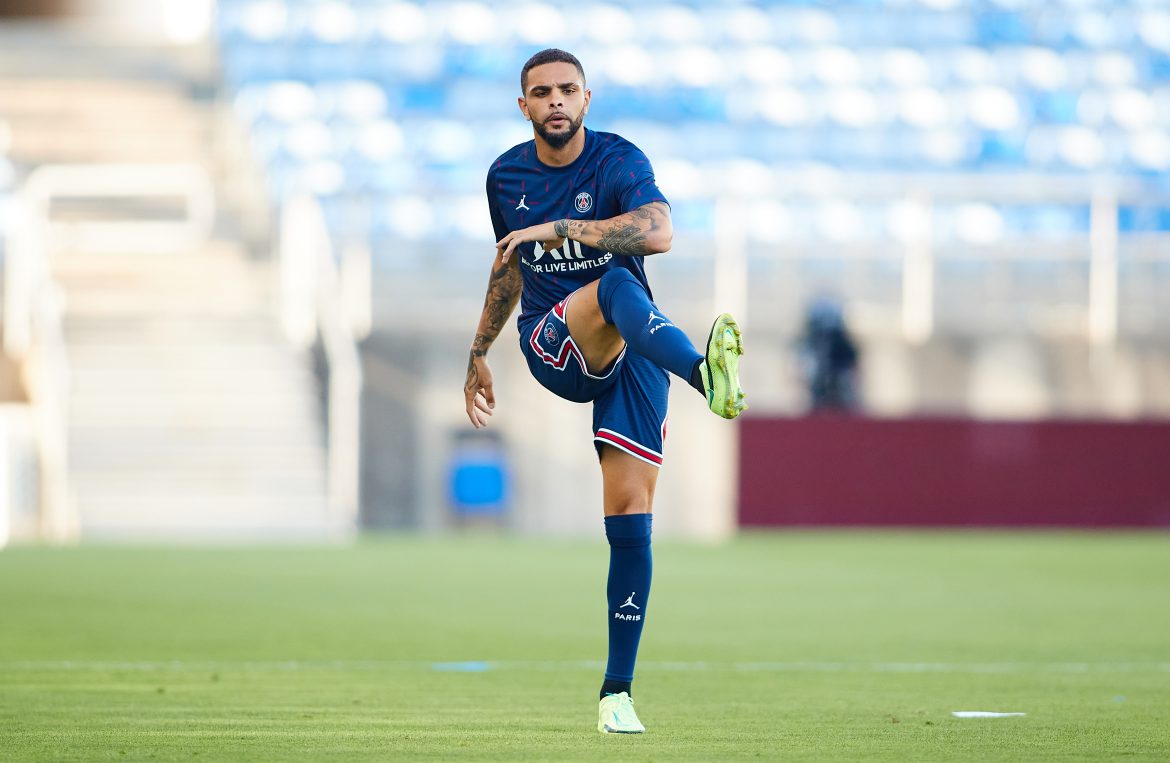 Fulham have this afternoon announced the signing of French left-back Layvin Kurzawa from Paris Saint-Germain. The 29-year-old joins on a season-long loan after making just one appearance last season for the Ligue 1 champions.

The former Monaco man has been at PSG since 2015 but has fallen dramatically out of favour in the past year, and the club had been looking to move him on for a while.

He had previously been in line for a return to the French Riviera with Nice emerging as a potential destination, while Lille were also interested in bringing him in last summer.

His remains under contract at PSG until 2024, with his high wages ostensibly proving an obstacle to any permanent deal being found. Since his €25m move from Monaco, he has made 153 appearances for the club, scoring 14 – including a Champions League hat-trick against Anderlecht in 2017 – and registering 23 assists.