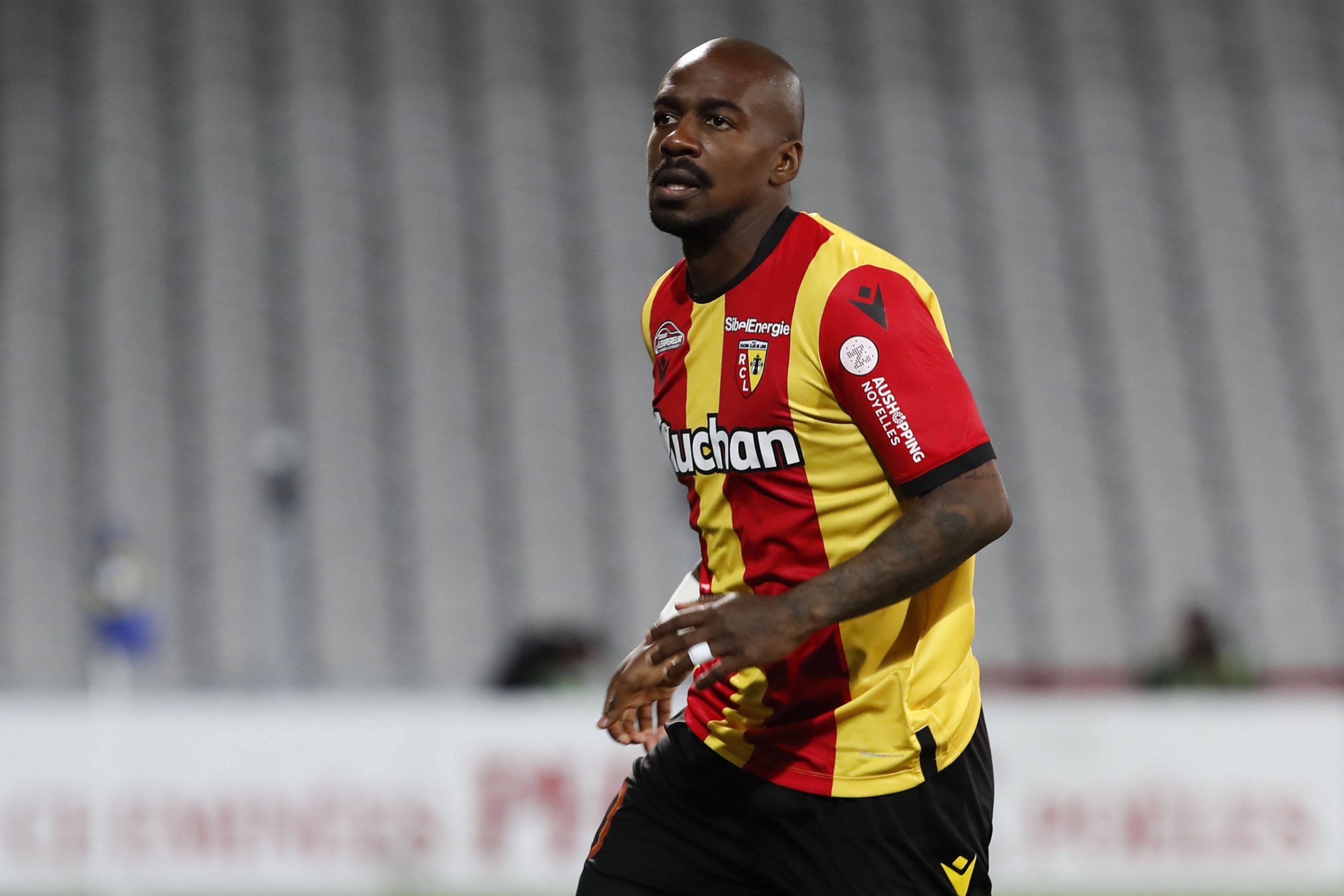 As confirmed by the Ligue 2 club, Gaël Kakuta has joined French second-tier club Amiens for the third time in his career, leaving Ligue 1 high-flyers Lens as a ‘joker’ signing, a luxury of French teams to make one transfer move outside of the windows.

Now 31-years-old, the DR Congo international has signed a four-year deal with Amiens who currently top Ligue 2 along with Bordeaux, something of a surprise given last season’s average form under Philippe Hinschberger. Kakuta became Amiens’ talisman during the 17/18 and 19/20 seasons as Amiens fought against relegation as a creative attacking midfielder. In 60 league games, the former Chelsea youngster made 11 assists and scored eight times.

When Amiens were relegated at the end of the 19/20 season, interrupted due to the COVID-19 pandemic, Kakuta joined Lens and again become a creative fulcrum as the promoted club finished seventh. However, some average form, disputes with the club over his future and the eventual loss of his starting place eventually lead to this transfer, a major coup for Amiens.

Kakuta will wear the number 96 shirt for Amiens this season.