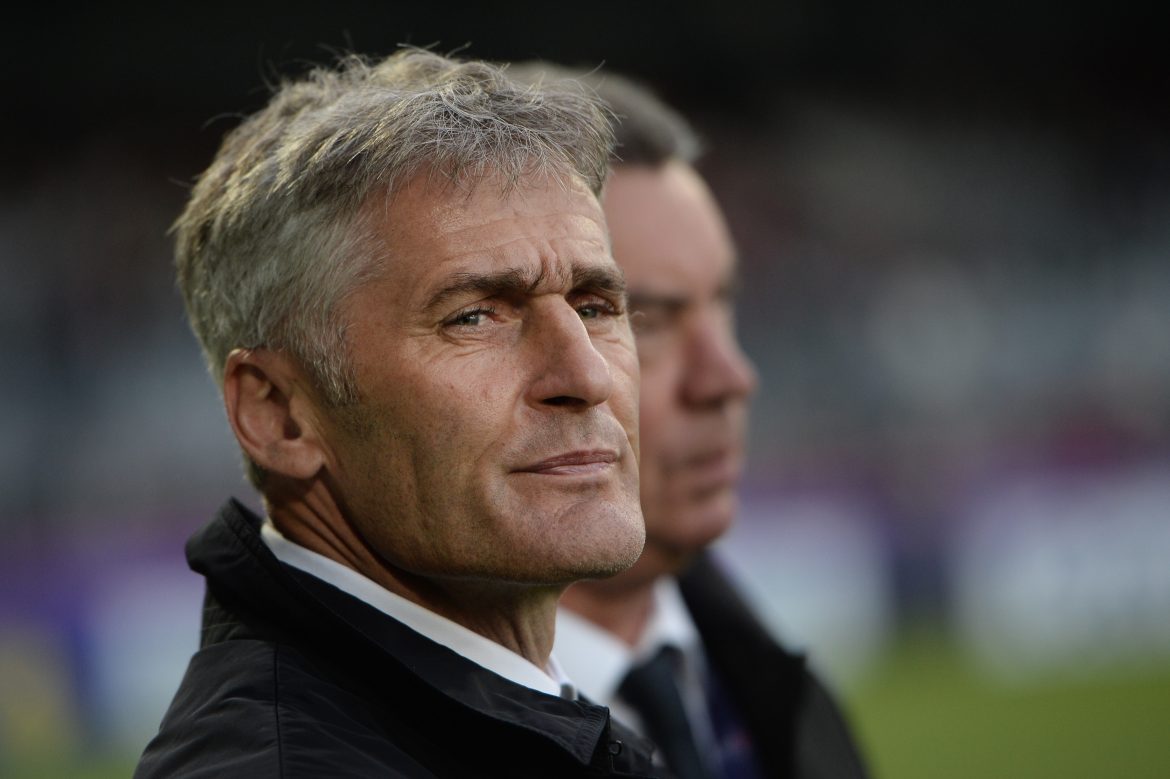 Paris Saint-Germain have this morning announced the arrival of Gérard Prêcheur as the new manager of the women’s team, replacing Didier Ollé-Nicolle, who was initially suspended in May over allegations of “inappropriate” behaviour towards a player.

The 62-year-old formerly managed the Lyon team between 2014 and 2017, winning three league titles in a row and the Champions League twice before moving on to China to manage the Jiangsu Suning women’s team.

Prêcheur has signed on an initial one-season deal, with an option for his contract to be extended by a further year. After an internal club investigation, the club announced that it has found no evidence of wrongdoing on the part of Ollé-Nicole.

His contract was nevertheless terminated yesterday by mutual consent, after a season of mixed results on the pitch and controversy off it.