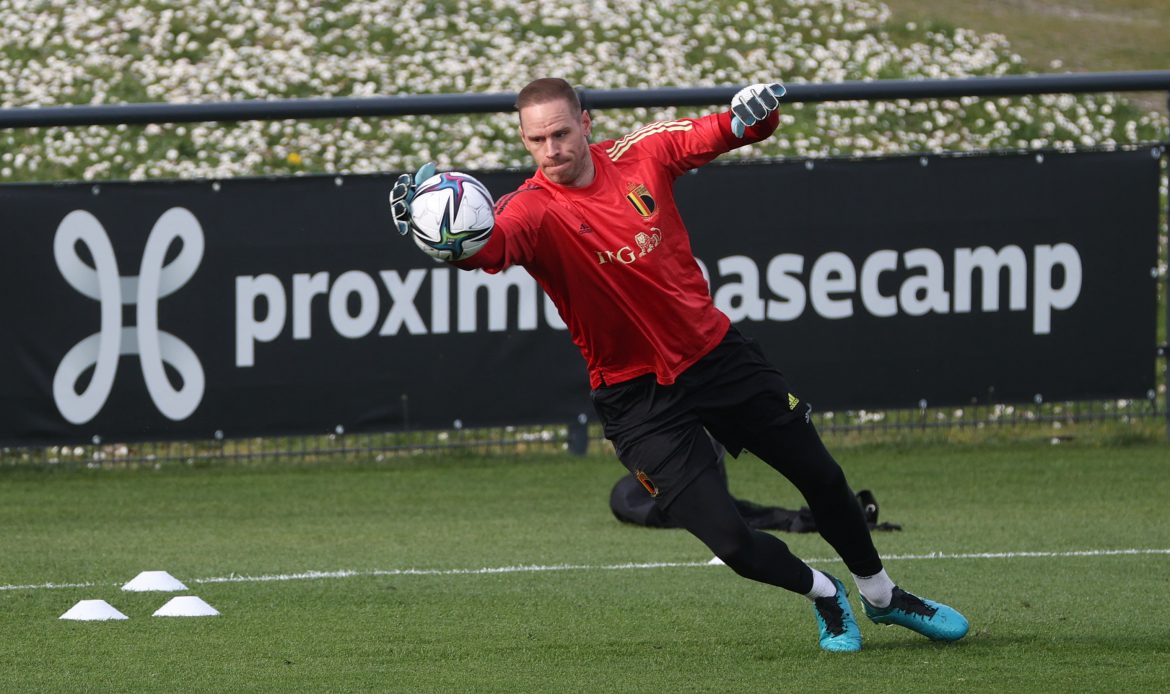 Strasbourg have today announced the contract extension of Belgian goalkeeper Matz Sels, renewing his deal by two years to take his time at the club to the end of the 2025/26 season.

The 30-year-old has been with the Alsace side since 2018, making a total of 124 appearances. He has held down the number one spot throughout his time at the club, barring the first half of the 2020/21 season which saw him ruled out with an achilles tendon rupture.

This year, the France’s association of professional goalkeeping coaches named him Ligue 1’s goalstopper of the season, as Julien Stéphan’s men finished in 6th place this season, just about missing out on a place in Europe.

Having started his career with Lierse, the goalkeeper went on to play for Gent before making the move across the North Sea to Newcastle United. He was loaned out to Anderlecht for a year before making his move to Ligue 1.

Sels is also a Belgian international, having played twice for his country after appearing for every age group in the youth teams.