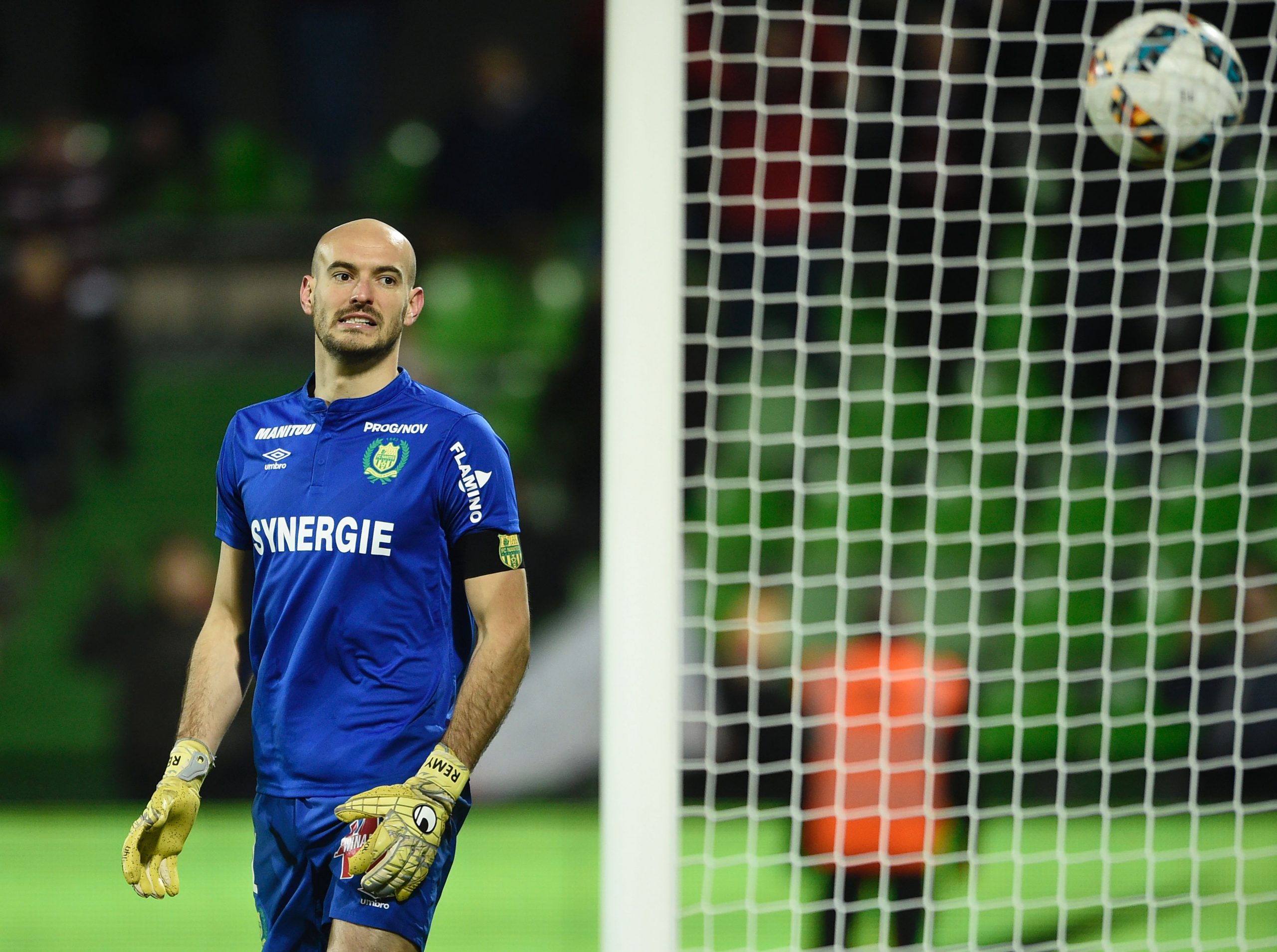 Lyon have this evening announced the return of goalkeeper Rémy Riou, 15 years after he initially left his formative club.

The 34-year-old has signed on a two-year deal, arriving after a three-season spell at Caen. He has also played for Auxerre and Nantes, and had spells in Turkey with Alanyaspor and in Belgium with Charleroi.

Riou will join to become the third-choice goalkeeper and as a mentor for the younger players, although he could be called into action should the current second-choice Julian Pollersbeck leaves this summer.

Pascal Dupraz to leave even if Saint-Étienne stay up