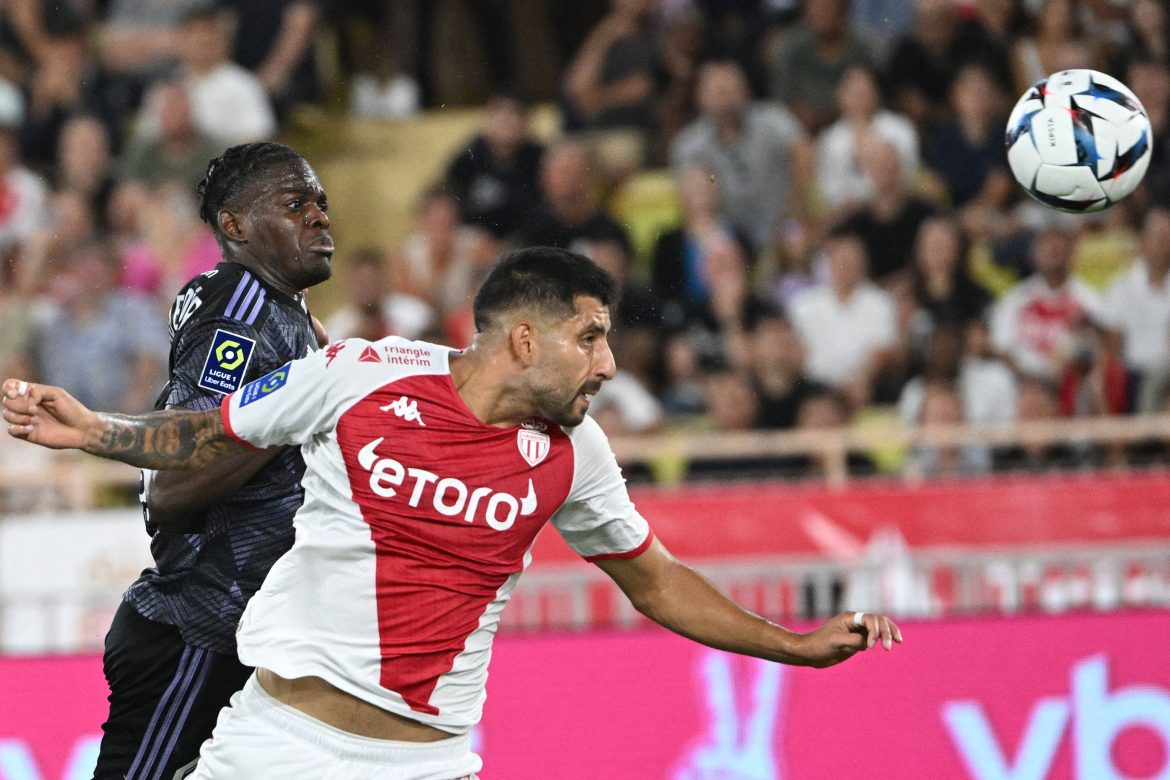 Monaco have this afternoon announced the contract extension of Chilean central defender Guillermo Maripán, who has tied down his future with the club until 2025.

The defender has over a century of appearances with the principality club, having reached the milestone earlier on this season in the 2-1 win over Lyon at home, in which he also scored, taking his overall scoring tally to 11. He notably found the net five times in the 2020/21 leargue season, in which he featured 28 times in the league as the team finished third.

Maripán first joined the club in 2019 after an initial first taste of European football with the Basques outfit Deportivo Alavés, having previously spent five seasons with the first team of his formative club in Santiago, Universidad Católica.

The 28-year-old, also a full Chilean international with 38 caps, has become a fixture in the Monaco defence over the past three seasons after being signed for a €15m fee.