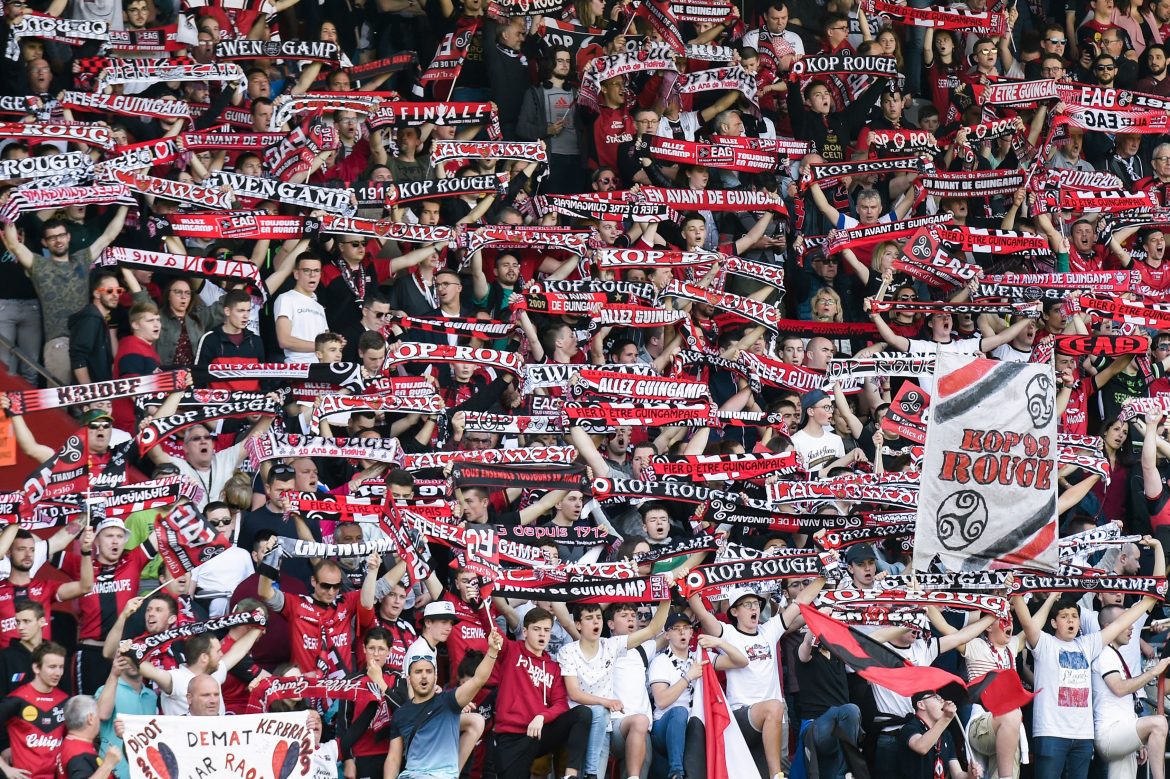 En Avant Guingamp have confirmed the ‘joker’ signing of Bourg-Péronnas striker Amine El Ouazzani (21). The Moroccan has signed a contract with the Ligue 2 club until 2026.

Guingamp have been short in attack since the departure of Yoann Cathline (20) to Lorient in late August. The club have now finally found their replacement ahead of the upcoming January transfer window. El Ouazzani has arrived as an a ‘joker’ meaning that he has been immediately registered and is free to play for his new club ahead of the opening of the next transfer window on January 1st.

The Moroccan youth international has never played in Ligue 2. In 51 appearances for Bourg-Péronnas in the N1, El Ouazzani has scored 10 goals and registered five assists in 51 appearances. He is now moving up a level and will wear the number 9 shirt for his new club. Guingamp currently sit in 11th place in Ligue 2.