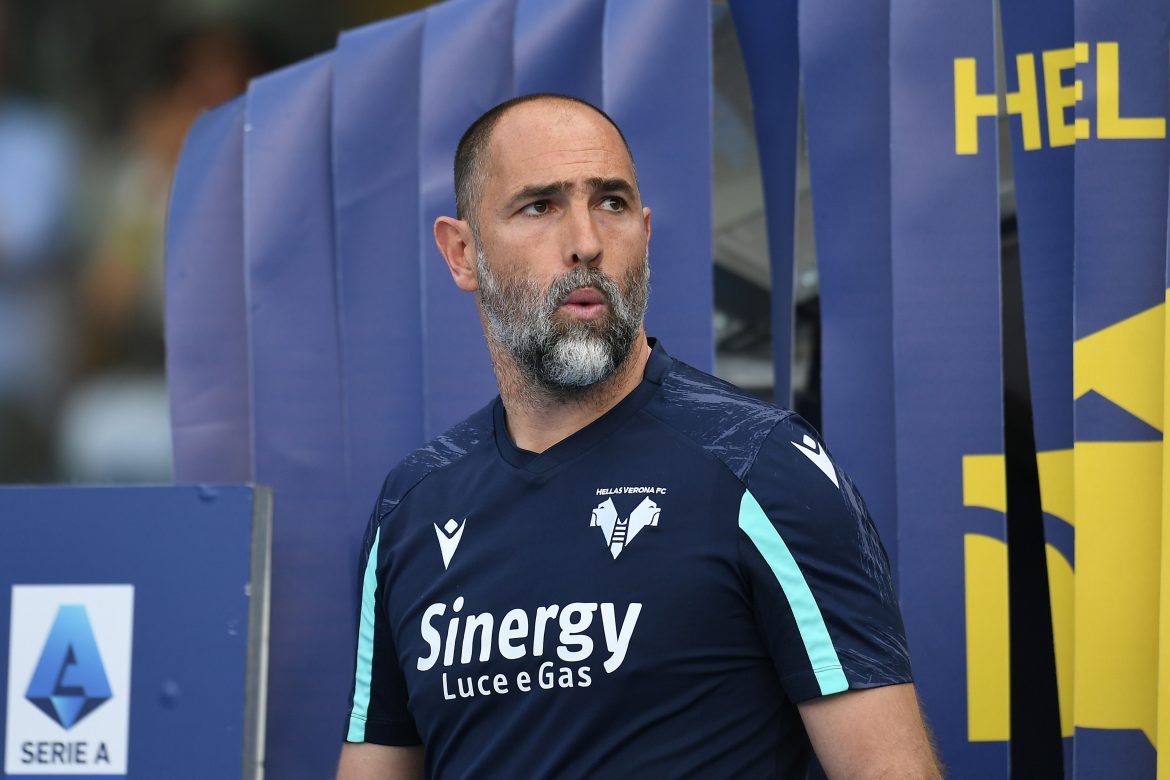 Marseille have this afternoon unveiled Igor Tudor as the club’s new manager, with the Croatian replacing Jorge Sampaoli after the Argentine’s shock exit on Friday.

The former Juventus assistant, who was managing fellow Serie A club Hellas Verona this past season before leaving the club in May, has signed a two-year deal with Ligue 1’s second-place finishers. He has been praised for his ambitious, pressing-oriented style of play.

The former defender was a Croatian international as a player, racking up 55 caps, while serving for most of his club career at the Bianconeri, where he was later Andrea Pirlo’s assistant. He then went on to manage his hometown club Hajduk Split and then in Turkey.