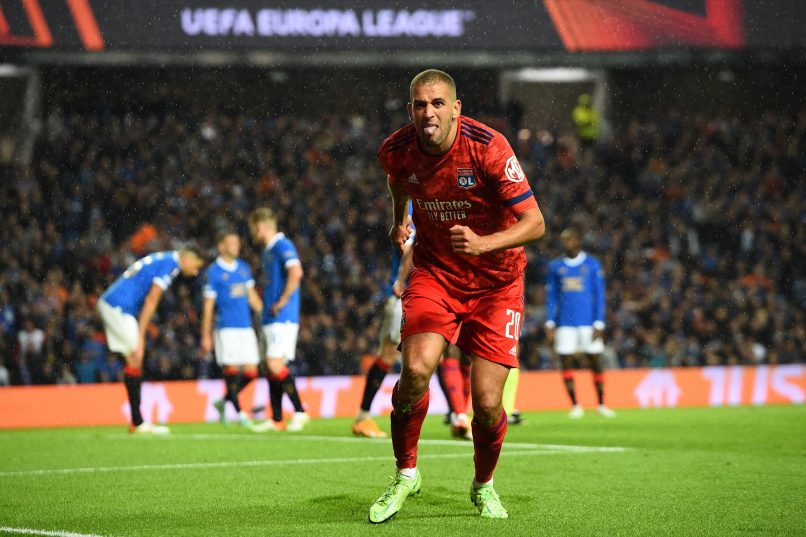 Lyon have tonight announced the contract termination of Islam Slimani, who is set to complete his return to Sporting CP.

The Algerian striker leaves Les Gones after a year, having initially signed from Leicester, on a contract that was set to expire this summer.

The 33-year-old returns to Portugal after an initial spell at the Lisbon-based club from 2013-2016. He leaves Lyon having scored 8 goals for the club in 37 games.