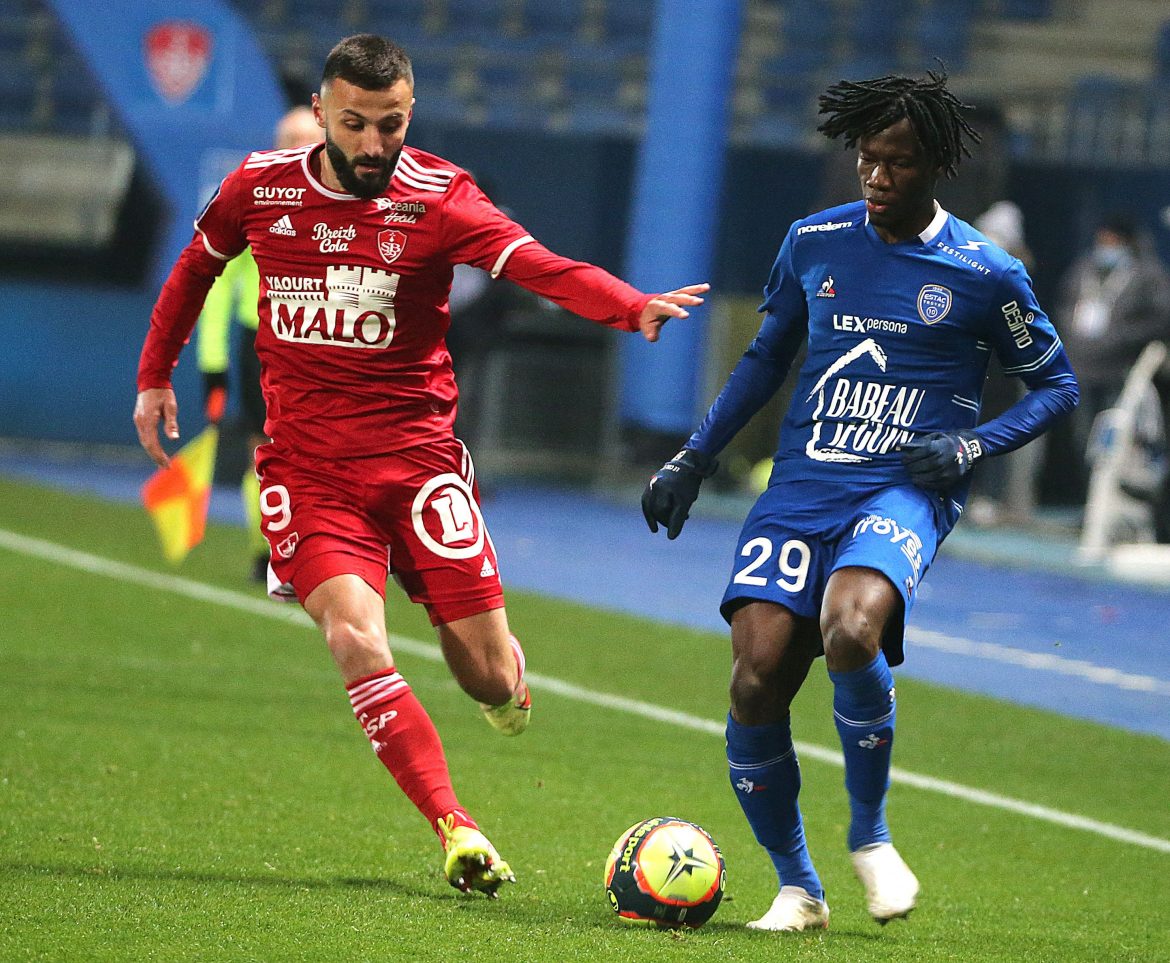 As announced via the club’s social media channels, Marseille have announced the signing of defender Issa Kaboré (21) from Manchester City.

Fabrizio Romano reported last week that Marseille reached an agreement with Man City to take right-back Issa Kaboré on a loan deal which includes an option-to-buy set at €20m. The Olympians were closing in on Kaboré for some time, who spent last year out on loan at Ligue 1 side Troyes, who are part of the City Football Group.

OM were initially in talks with the Burkina Faso international back in early July, as he was considered a Plan B should the club fail in its bid to sign Jonathan Clauss from Lens – now, the 21-year-old is being targeted as a rotation option behind the French international.

Kaboré, who made 31 appearances for ESTAC last year, will become Marseille’s tenth signing of the summer, and is expected to arrive this weekend. Manager Igor Tudor had stated that a new arrival was imminent in yesterday’s press conference, explaining that he wanted four players to cover the two wing-back positions so as to provide enough depth for the season ahead.