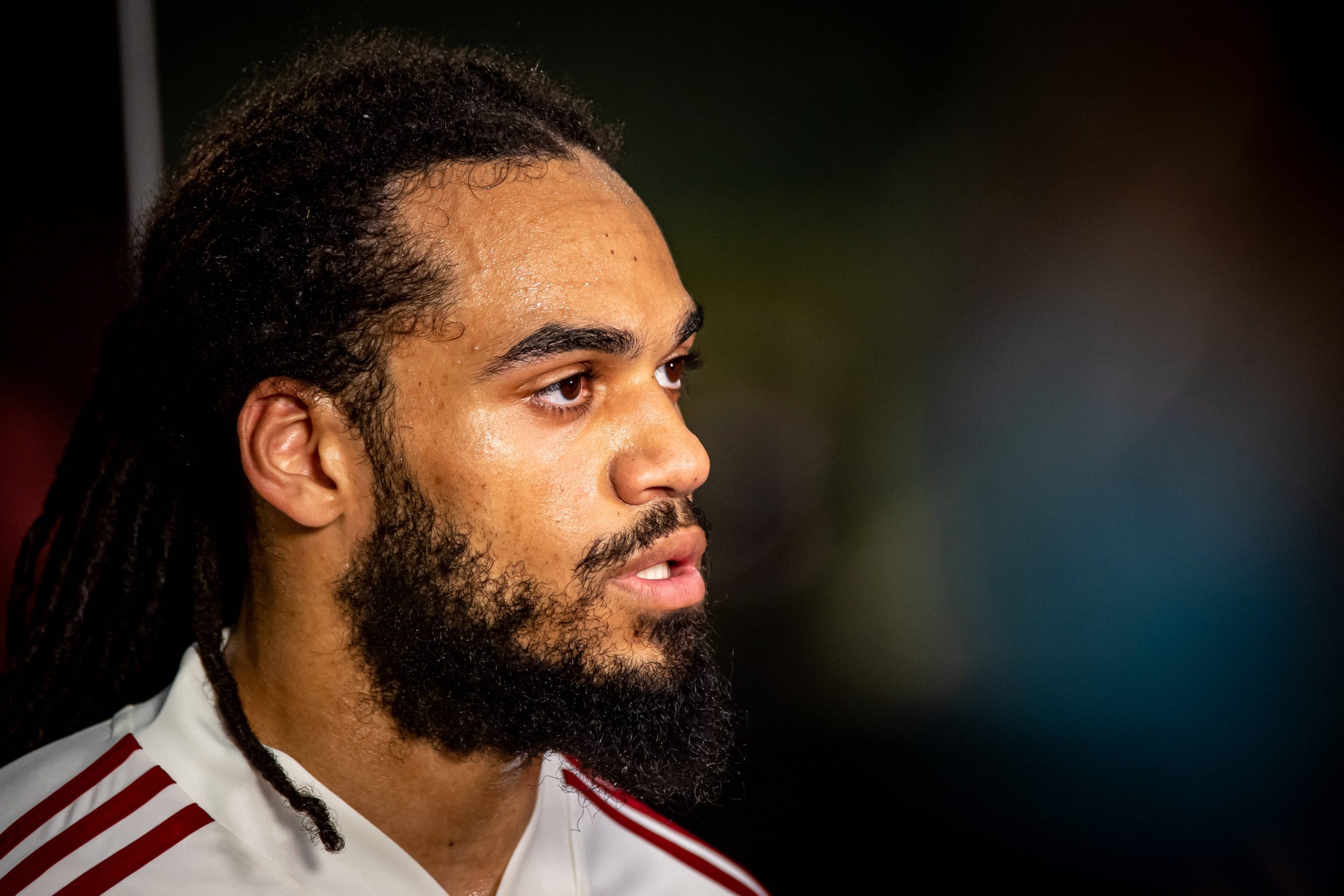 After being linked with multiple clubs over the summer transfer window, Jason Denayer has finally decided on his future, with the former Manchester City man joining United Arab Emirates club Shabab Al-Ahli.

The Dubai-based club announced the arrival of Denayer on Wednesday. The report suggests that the 27-year-old defender has agreed to a one-year contract with the club that has the ex-Monaco boss, Leonardo Jardim, as their first-team manager.

Denayer left OL as a free agent after his contract with the Ligue 1 side expired in June 2022. In the summer transfer window, the Belgian was linked with moves to Rennes, Beşiktaş, Trabzonspor, Fiorentina, and Valencia. However, none of those European clubs came forward to meet Denayer’s interest.

Denayer joined OL from Man City on a permanent deal in the summer transfer window of 2018. During his time in France, the former Celtic defender made 139 appearances.

He was part of the Lyon team that beat Manchester City to qualify for the Champions League semi-final two years ago. Nevertheless, a 3-0 defeat to Bayern Munich appeared to be a stumbling block between the dream of playing the final and the Belgian aspiring to represent his country in the upcoming World Cup.