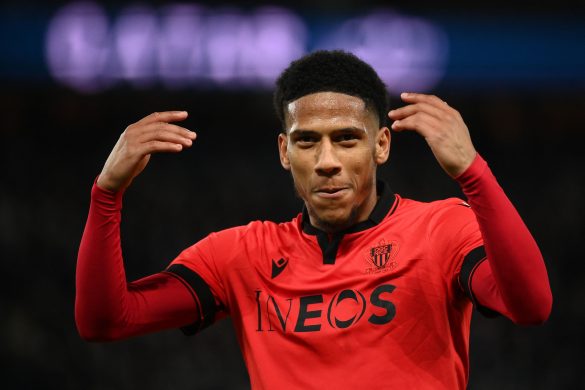 Nice have this afternoon announced the contract extension of French defender Jean-Clair Todibo, who has renewed his deal with Les Aiglons until 2027.

The centre-back first joined the club in the winter of 2021, on an initial loan deal from Barcelona, where he had moved to from Toulouse to make just the five appearances.

Todibo already has 77 appearances for the club in all competitions, and was a cornerstone of last year’s campaign under Christophe Galtier which, although ultimately ill-fated, did see the team finish with the joint-best defence in the league.

The 22-year-old former French youth international has established himself as one of the league’s brightest defensive talents right now. He was previously under contract until 2026.

The French Guiana native has 20 appearances in all competitions so far this campaign, as part of a Lucien Favre team that looks to be on an upward trajectory again after a difficult start to the season – they are now on a six-game unbeaten run.