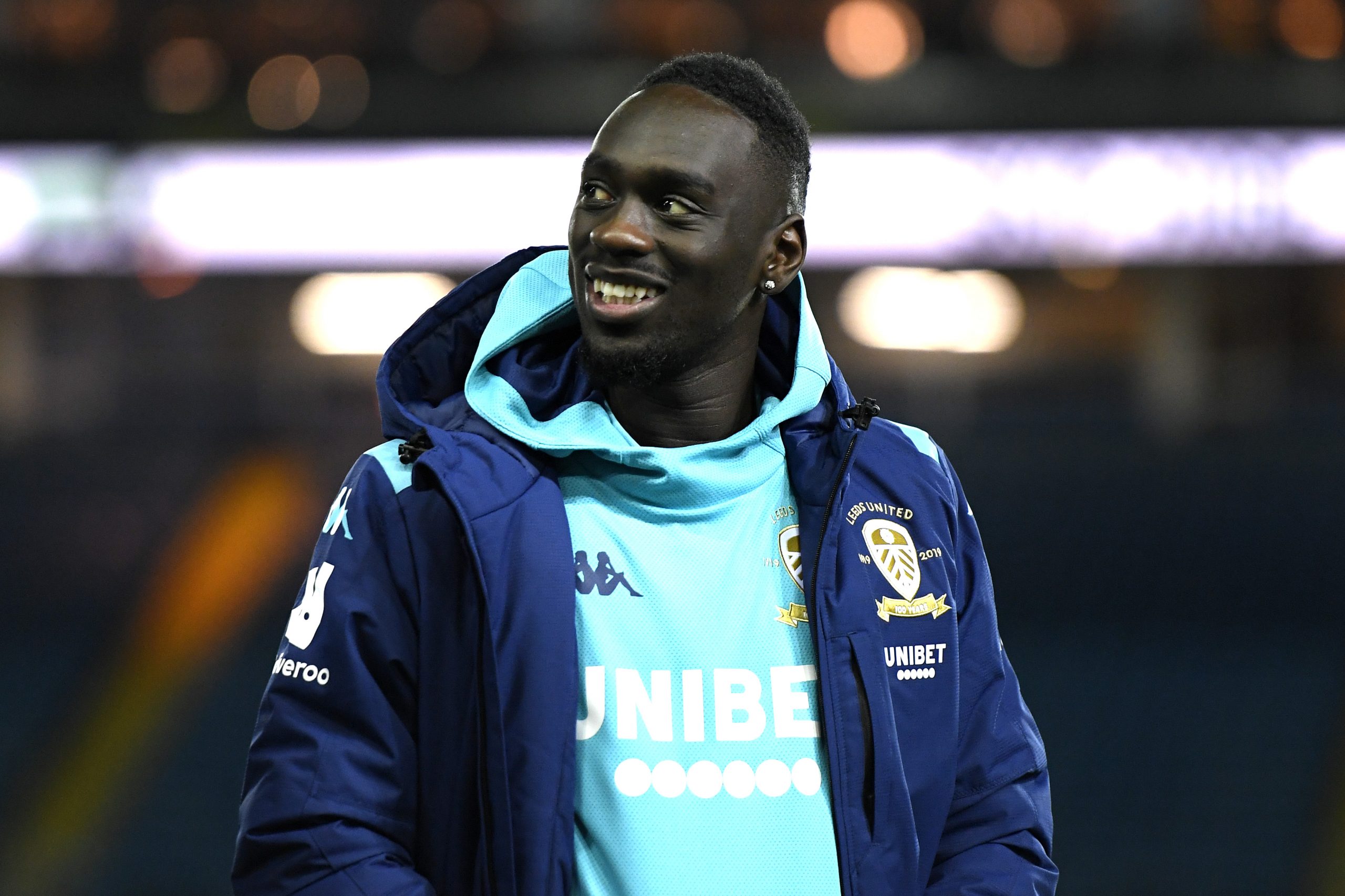 As reported by the Swiss club, Nantes’ French striker Jean-Kévin Augustin has joined FC Basel on a free transfer after his contract with the Coupe de France winners came to an end.

Having impressed with French youth teams, notably alongside Kylian Mbappé at under 19 level, and coming through at PSG, much was expected to the young Augustin but, after a promising season with RB Leipzig where he made 18 goal contributions in the 2017/18 campaign, the now 25-year-old has struggled for form and fitness, following reported attitude problems.

Spells with Monaco and Leeds United came to little before he joined Nantes where he was sent to the reserves in December 2020 to work on his fitness by then-coach Christian Gourcuff. It was later revealed that the player had been suffering from depression, long COVID & Guillain-Barré syndrome.

In two years at Nantes Augustin made just 15 outings, failing to score. In fact he hasn’t scored a league goal since the 2018/19 season in Germany but he will be hoping that, having signed a three-year contract with Basel, there’s a chance to rebuild his career in the Swiss Super League.