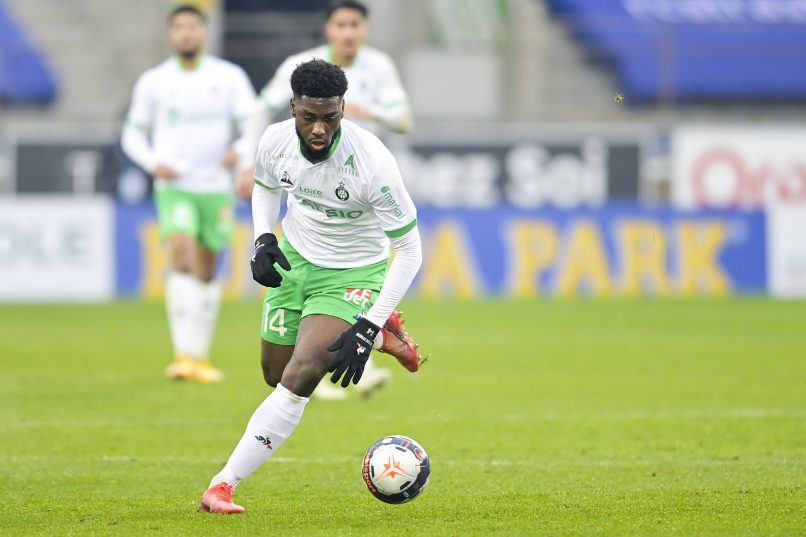 As confirmed by the club, Saint-Étienne forward Jean-Philippe Krasso has joined Ligue 2 promotion chasers AC Ajaccio until the end of the season on loan.

Having been something of a speculative signing from fourth-tier club Epinal in 2019, Krasso has failed to make an impact with Les Verts in Ligue 1 despite various chances over recent seasons, which also encompassed a loan to Le Mans in National.

After one goal and one assist over 25 ASSE games for the 24-year-old, he’ll aim to help Ligue 2’s second-placed side Ajaccio return to the French top flight.