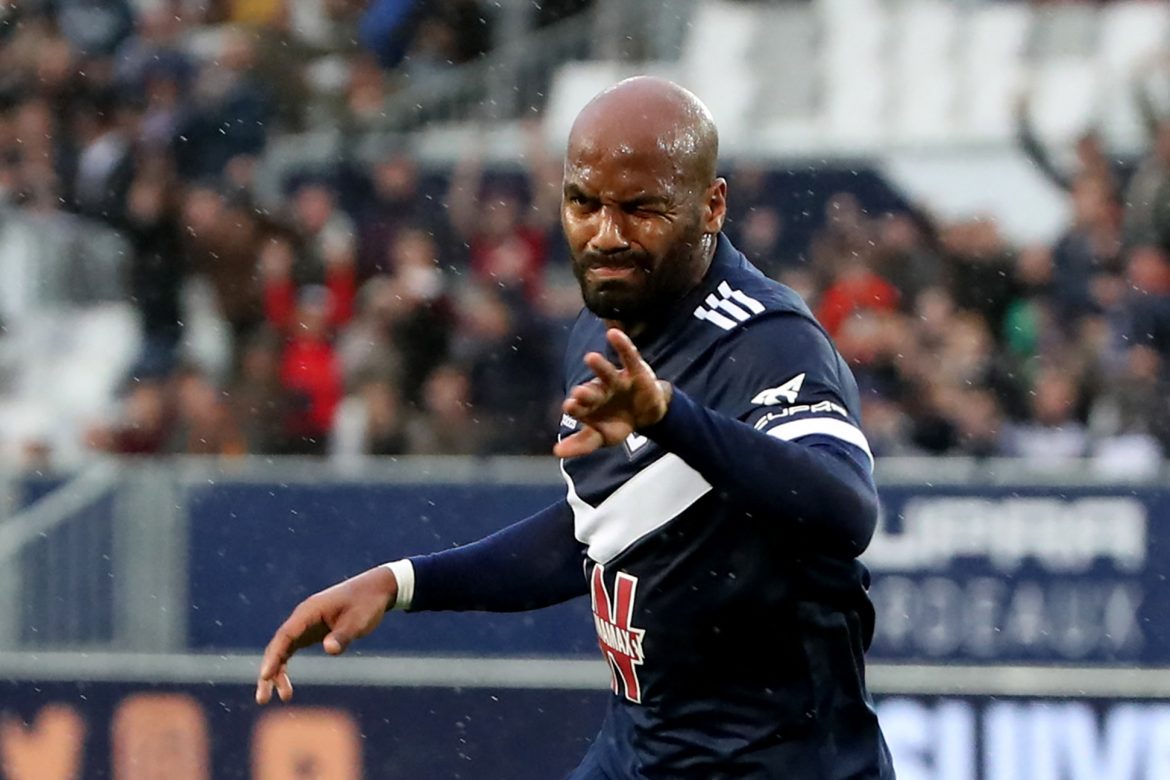 Bordeaux have this afternoon announced that veteran forward Jimmy Briand has left the club at the end of his contract this summer, after four seasons with Les Girondins.

The former French international, now 36, scored 22 goals in 116 appearances, including the strike that brought him to a century in Ligue 1.

The former Rennes and Lyon man was unable to prevent the club’s relegation at the end of this past season, as a 20th-place finish and 91 goals conceded saw the team demoted after a catastrophic campaign on and off the pitch. Briand contributed two goals in 17 appearances, albeit often off the bench.

The striker also indicated in his farewell message on Instagram that his desire was to remain, but that manager David Guion – whose extension was announced this morning – made the decision not to keep him.

Briand leaves Bordeaux at a time where the club finds itself in complete uncertainty with regard to its future, as a ruling by the DNCG, French football’s financial watchdog, has relegated them to the third division, pending an appeal hearing next month.