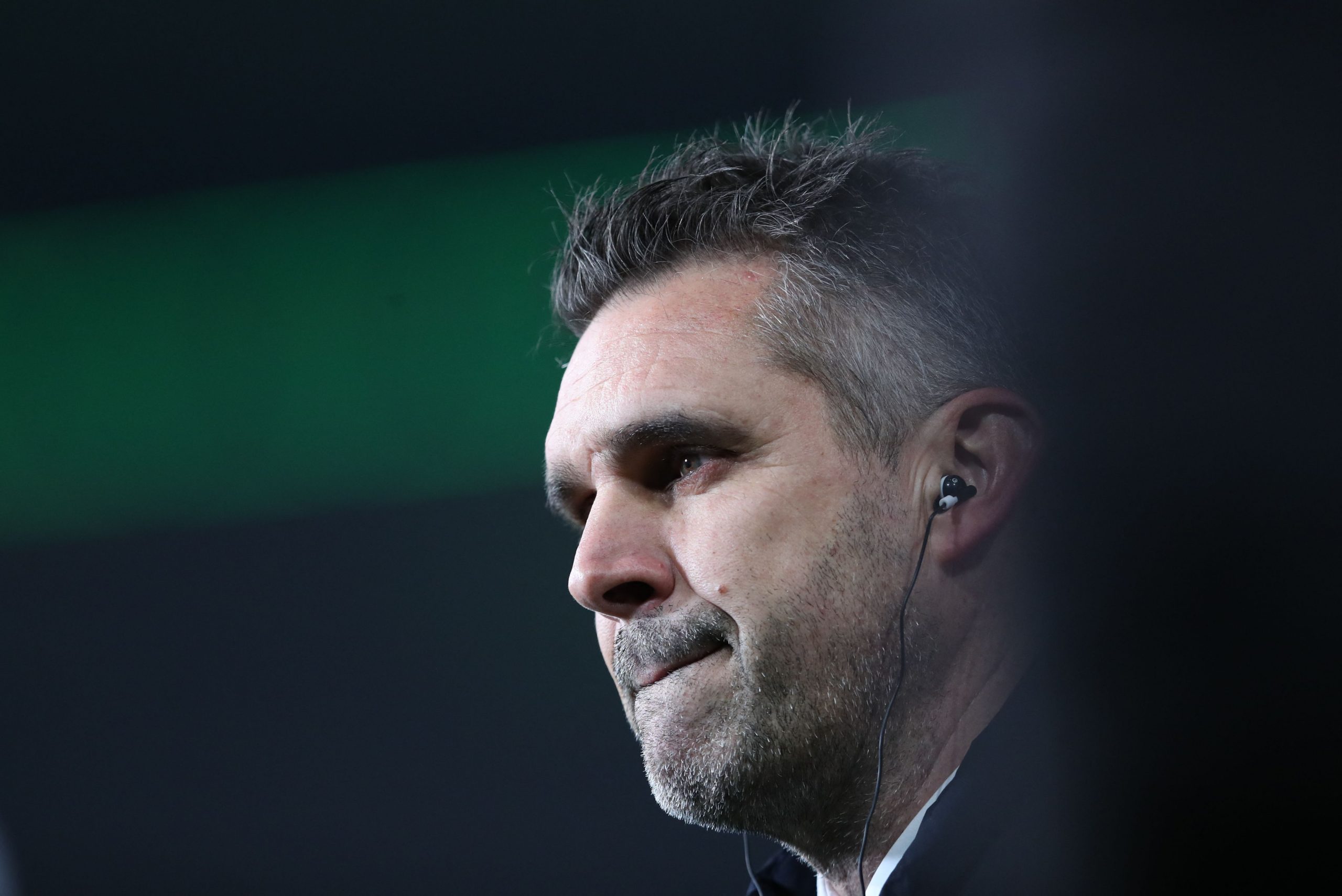 Lille have this evening announced that Jocelyn Gourvennec has left his position as manager following a mutually agreed contract termination between the two parties.

The former Guingamp and Bordeaux manager took charge at the start of the season following the departure of title-winning manager Christophe Galtier, who moved to Nice.

Gourvennec though, has been unable to engineer much of a title challenge, with the club finishing in 10th after a disappointing domestic season. They fared better in the Champions League after an impressed latter half of the group stage, but eventually went out in the knockouts to Chelsea.

He nevertheless leaves having won Les Dogues’ second trophy of 2021, with a Trophée des Champions win over Paris Saint-Germain at the start of this past season.

L’Équipe report that the manager had been due to have a meeting with Lille CEO Olivier Létang on May 23, which was cancelled without a reason. He is said to have not had any news until this week.

In the meantime, a two-year contract offer has been submitted to Portuguese coach Paulo Fonseca. The ex-Roma and Shakhtar Donetsk man was hand-picked by one of the two shareholders of owners Merlyn Partners, Alessandro Barnaba.