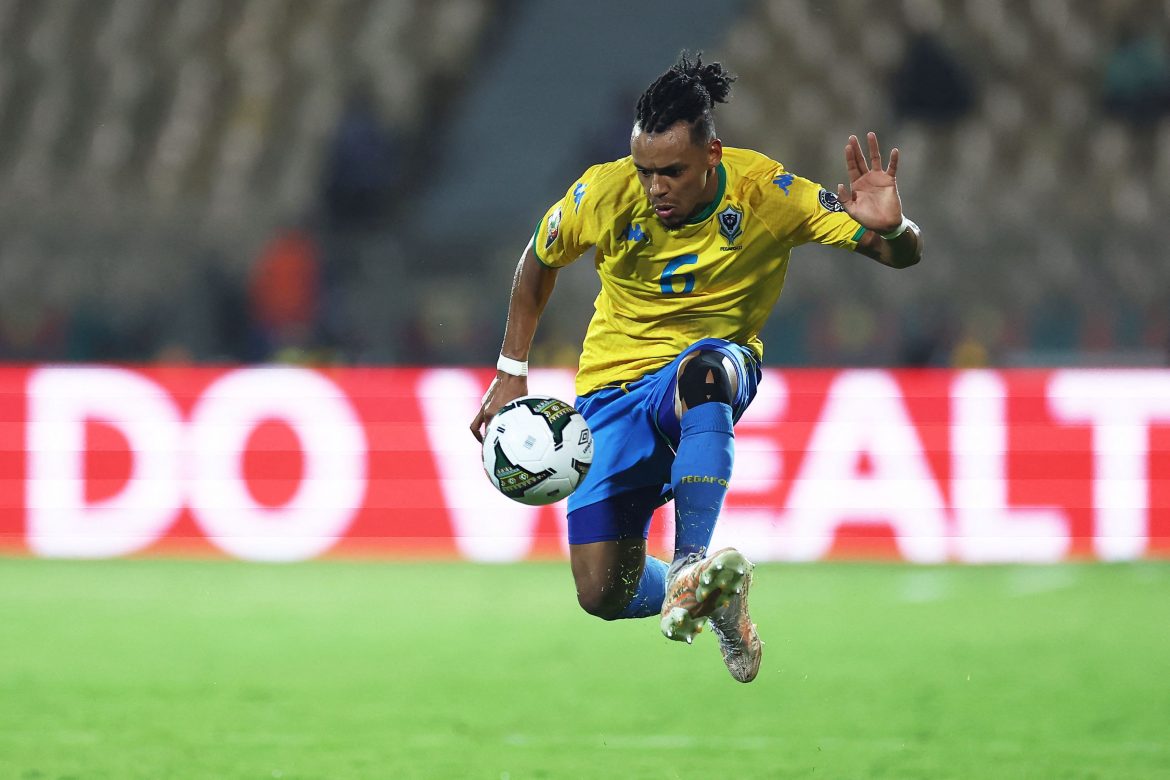 Ligue 2 side SM Caen have signed Gabonese international left-back Johann Obiang (29) on a two-year contract. He arrives on a free transfer after his contract at Ligue 2 rivals Rodez AF expired.

Obiang brings with him a wealth of Ligue 2 experience having made over 160 appearances in the division for numerous clubs including ESTAC Troyes.

He made 63 appearances for Troyes, firstly helping them earn promotion to Ligue 1 before featuring a further 8 times for the club following that promotion. Last year at Rodez, he made 31 Ligue 2 appearances and from his left-back berth registered four assists.

Speaking in a press release from the club, director of recruitment Yohann Eudeline said, “It came about quite naturally with Johann. He is a player who is very active down the left-hand side and who has an excellent state of mind. He will quickly gel with the group that we’re in the process of putting in place.”

Obiang is just one of eight transfers already completed by the Ligue 2 side, who are looking to improve upon last season’s seventh-place finish.