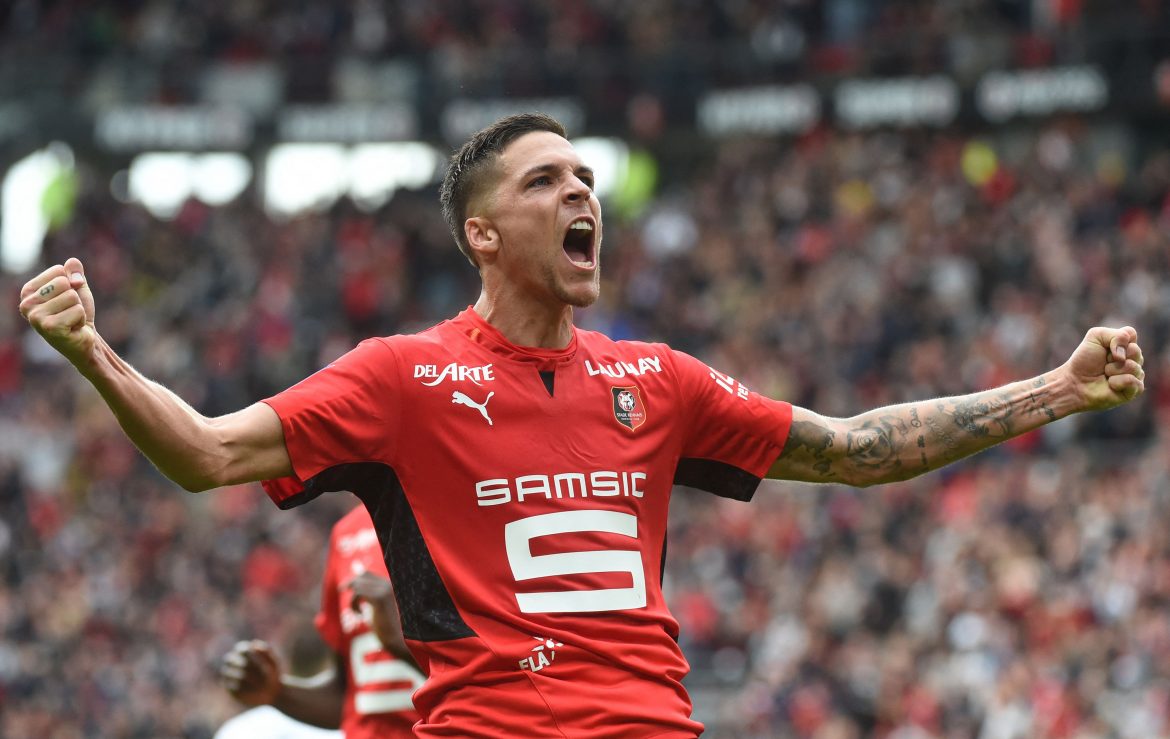 As announced by the club’s Twitter account this morning, Lille have signed Jonas Martin (32) on a free, with his contract at Rennes having expired at the end of June.

With Loïc Tanzi reporting the player’s impending arrival, Mohamed Toubache-Ter had revealed that the Frenchman had already signed his contract with Les Dogues last night, having completed his medical in the north of France. He also reported that the Ligue 1 veteran had signed a two-year contract with the 2020/21 Ligue 1 Champions.

With over 200 Ligue 1 appearances, Martin will bring a degree of experience to the Lille squad. Featuring in 35 games in all competitions last year, the midfielder was a regular during Rennes’ 2021/22 campaign, which was ultimately a relatively successful one, despite narrowly missing out on Champions League qualification.