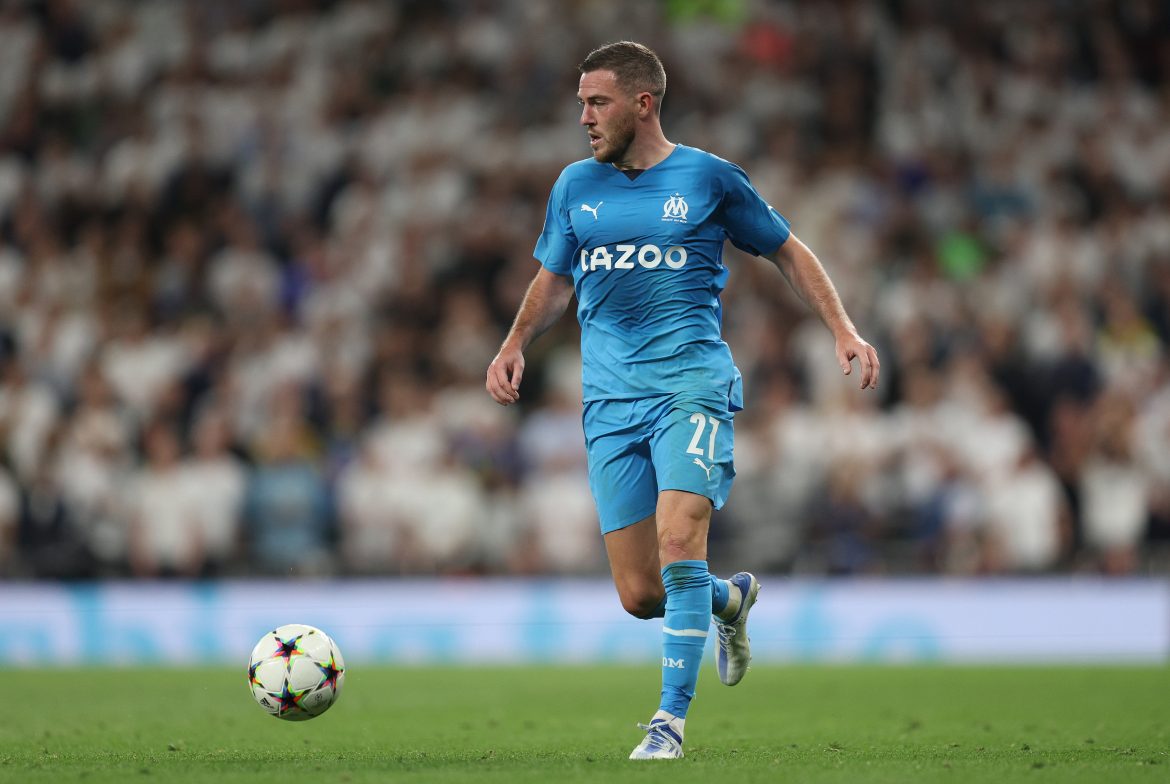 Marseille midfielder Jordan Veretout (29) has replaced Aston Villa’s Boubacar Kamara (22) in the France squad for their upcoming Nations League matches after the latter suffered an injury during Aston Villa’s victory against Southampton on Friday.

Former Marseille midfielder Kamara, who joined Aston Villa on a free transfer this summer, injured his right knee during the 1-0 victory and was replaced during the first half of the match. He is therefore out of the France squad, having initially been called up to replace the injured Adrien Rabiot (27).

Veretout, who has five caps for France has therefore earned a recall to Didier Deschamps’ squad after an impressive start to the season with Marseille. It is his first call-up since November 2021, and he benefits from an injury crisis at the heart of the France midfield with Paul Pogba and N’Golo Kanté also ruled out of the upcoming international break.

Les Bleus face Austria on Thursday before playing their final game before the World Cup against Denmark on Sunday.