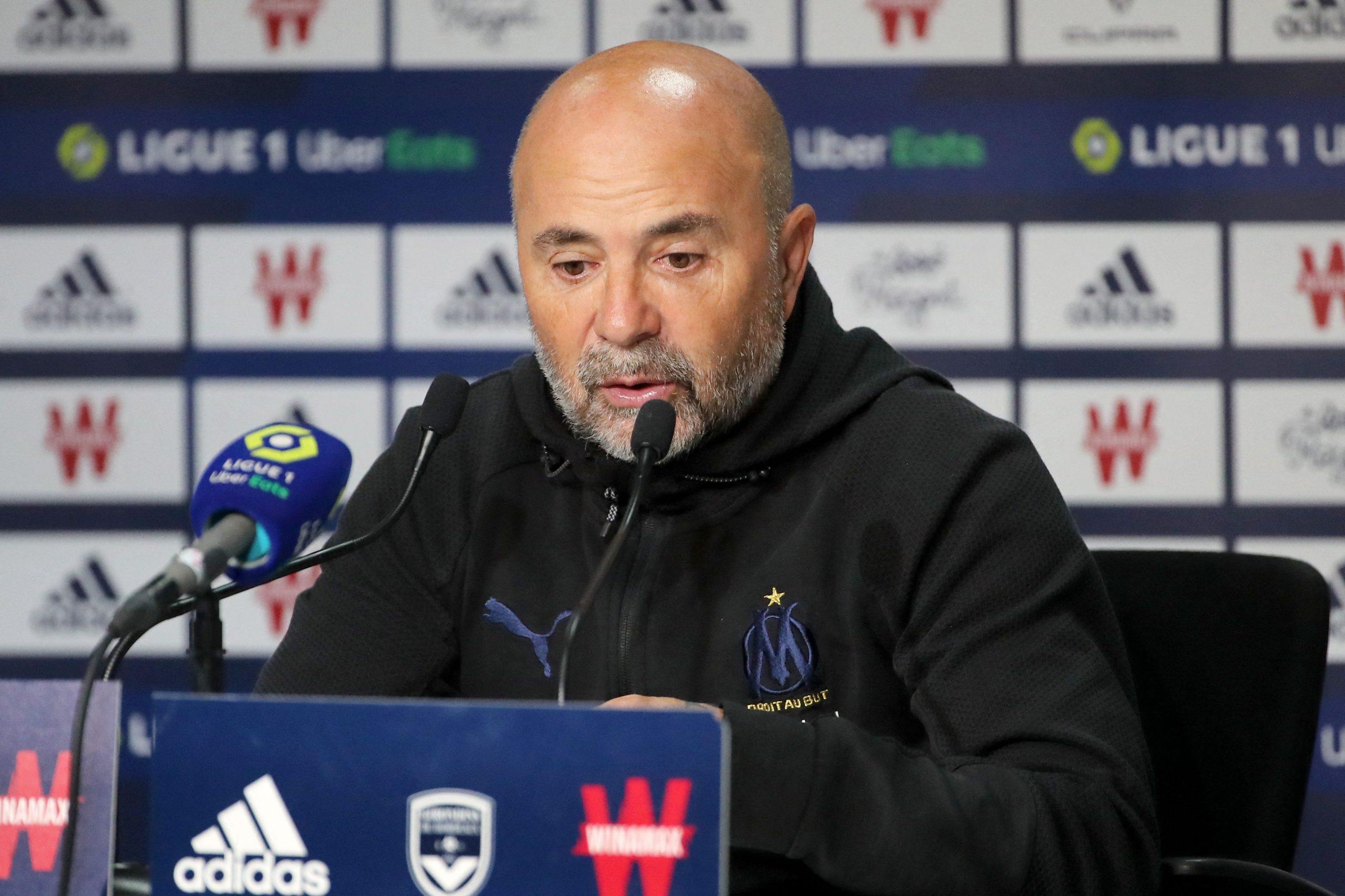 Marseille have this afternoon announced that they have agreed with manager Jorge Sampaoli to terminate the Argentine’s contract, just one year after he arrived at the club.

L’Équipe had reported earlier this afternoon that the former Chile and Argentina manager had taken the decision to leave the club over what he perceived as a disappointing start to the transfer window.

The coach had been looking for the squad to be reinforced ahead of their Champions League campaign next season, having finished in second place this past Ligue 1 season. The signings of Le Havre prospect Isaak Touré and French defender Samuel Gigot – OM’s two signings thus far –  were ostensibly not enough for Sampaoli.

Club president Pablo Longoria is set to speak at a press conference later on Friday afternoon to discuss the news, as the club describes the start of a “new cycle” in its announcement, which will nevertheless provide “continuity” with the current sporting project.

RMC Sport indicate that a meeting had been held between Sampaoli and Longoria during which the latter indicated that the club’s financial situation was such that he would have to wait until the end of the window for signings for affordable prices. Sampaoli is said to have left the meeting frustrated and convinced that the club was not willing to give him the means to build a Champions League team.