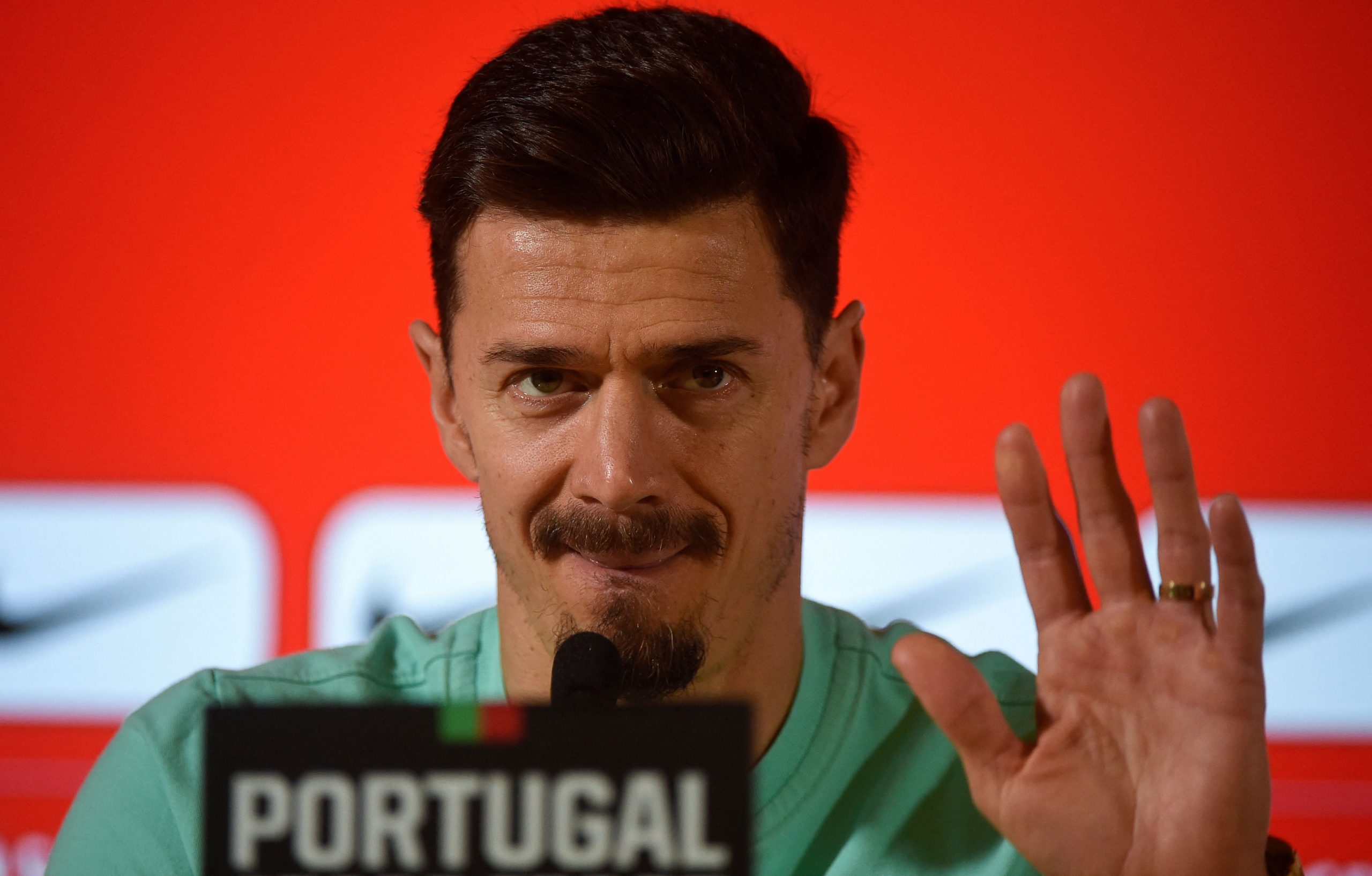 Lille have confirmed that captain José Fonte (38) has extended his contract at the club for another year. It will be the Portuguese international defender’s fifth season at the French side.

In a press release, Fonte said, “As I’ve always said, Lille is my priority. I feel good here and today I’m very happy to be able to continue to write beautiful pages in Lille’s history, for whom I will continue to give everything.”

The veteran’s extension comes on the same day that it was announced that another veteran, Burak Yilmaz (36), would be leaving Les Dogues in the summer.