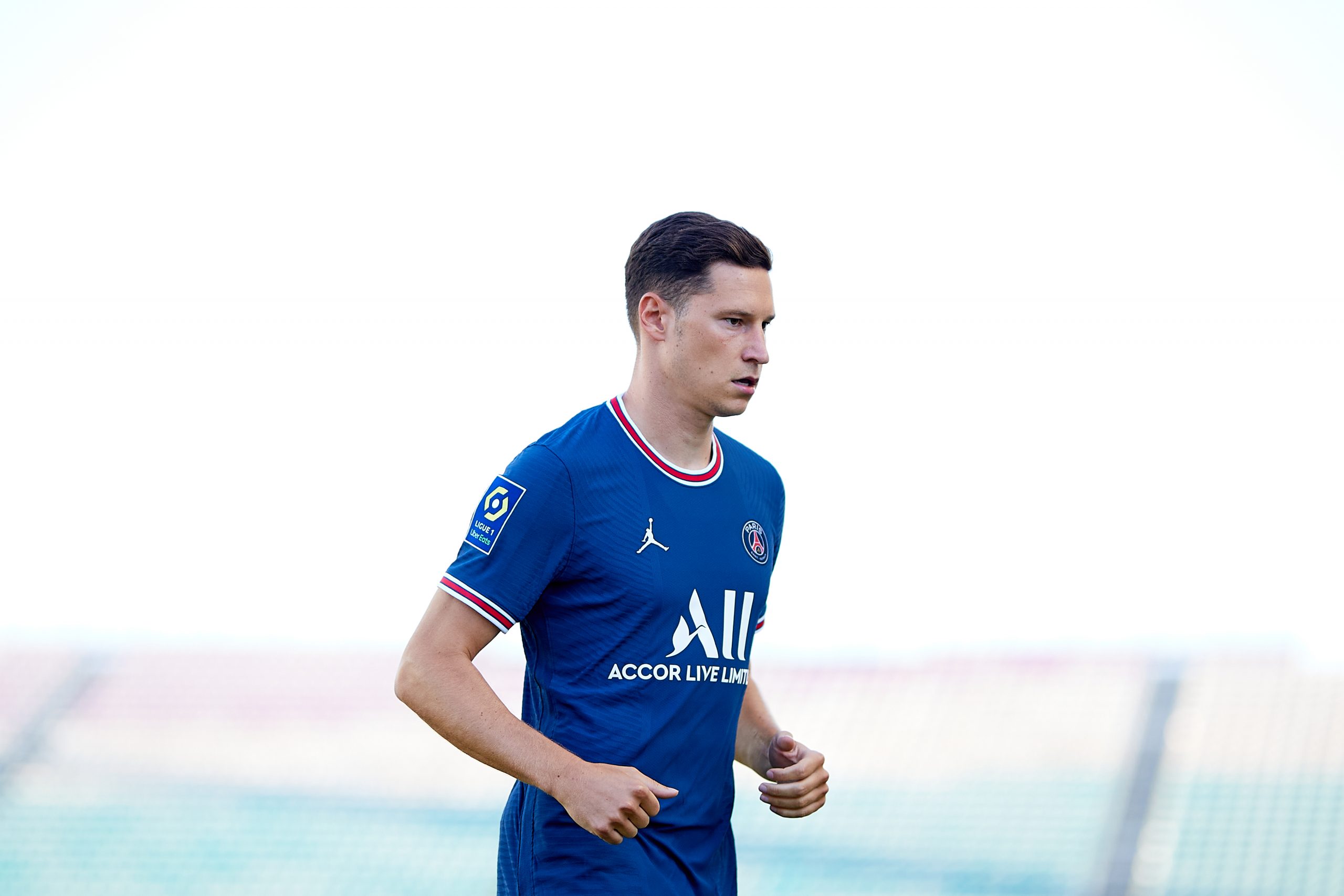 As announced by the Liga Portugal side on social media, midfielder Julian Draxler has joined Benfica on loan from Paris Saint-Germain. The format of the deal is a €2.5m without an option to buy the player. Loïc Tanzi reported yesterday that the PSG midfielder was expected to move to Portuguese club Benfica before the end of the transfer window.

The German international has been on the fringes of the Paris team for some time and was included in a list of players deemed surplus to requirements by the club’s new management team earlier this summer. However, until now, genuine interest in the player has been very minimal. Newcastle were one club to speak to the player’s entourage over a move last month but discussions came to nothing. However, the 28-year-old attacking midfielder was flown out to Lisbon to complete his move and undergo a medical with the club.

Since moving to PSG from Wolfsburg in January 2017 for a fee of around €35m, Draxler has played 198 games for Paris, scoring 26 goals and providing 41 assists across all competitions. Draxler has been exiled from the Paris squad so far this season and told he can leave.

The move to Benfica would be in the form of a loan. Draxler has two years left on his PSG deal.