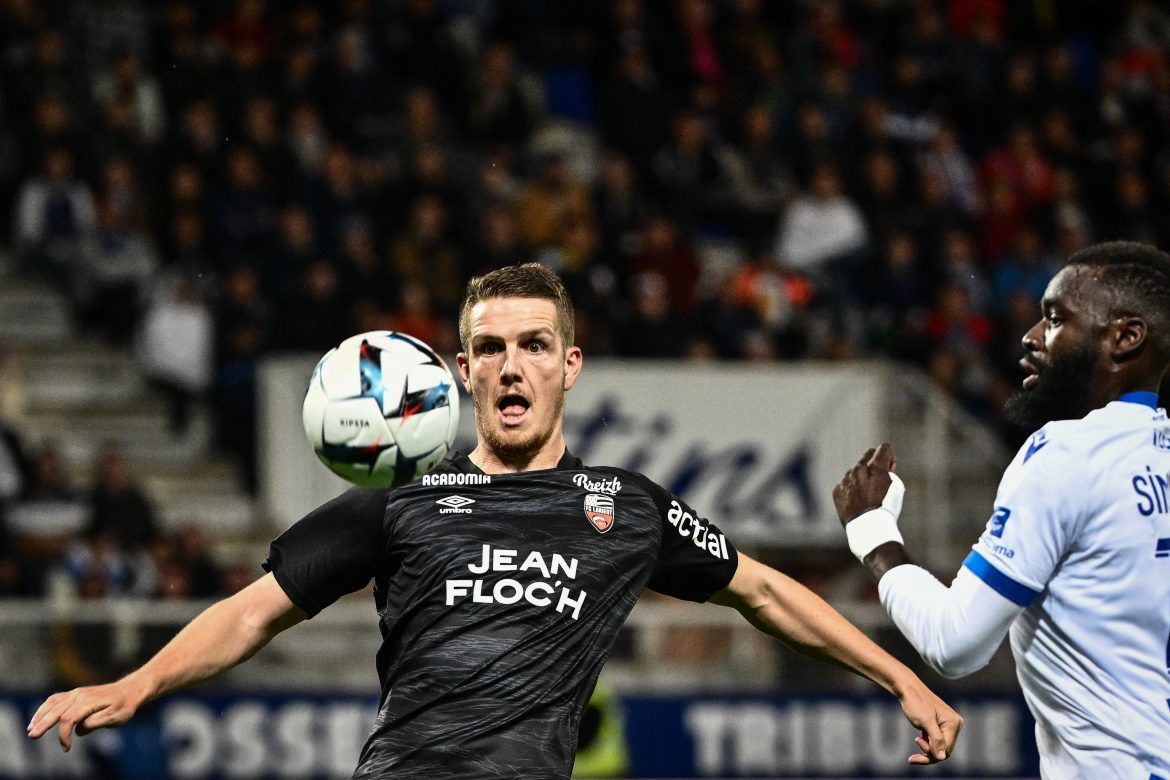 Lorient have this morning announced the contract extension of defender Julien Laporte, who is now tied to the club until the end of the 2024/25 season after renewing his deal by another two seasons.

The 29-year-old centre-back has been a consistent fixture of the Breton side’s impressive start to the campaign, having played in all fifteen league games so far.

Having held on to second place for most of the first half of the season, a five-game winless streak just before the World Cup has seen them slip to fifth-place, nevertheless an impressive return from Régis Le Bris and his team.

Laporte has over a century of appearances with Les Merlus in all competitions, having joined from Clermont in 2019 after spending the entirety of his career up until then with the Auvergne club. His partnership at the back with Montassar Talbi has been key in his side’s success this campaign, with the club now quick to make the most of the international break to tie him down to a new deal.