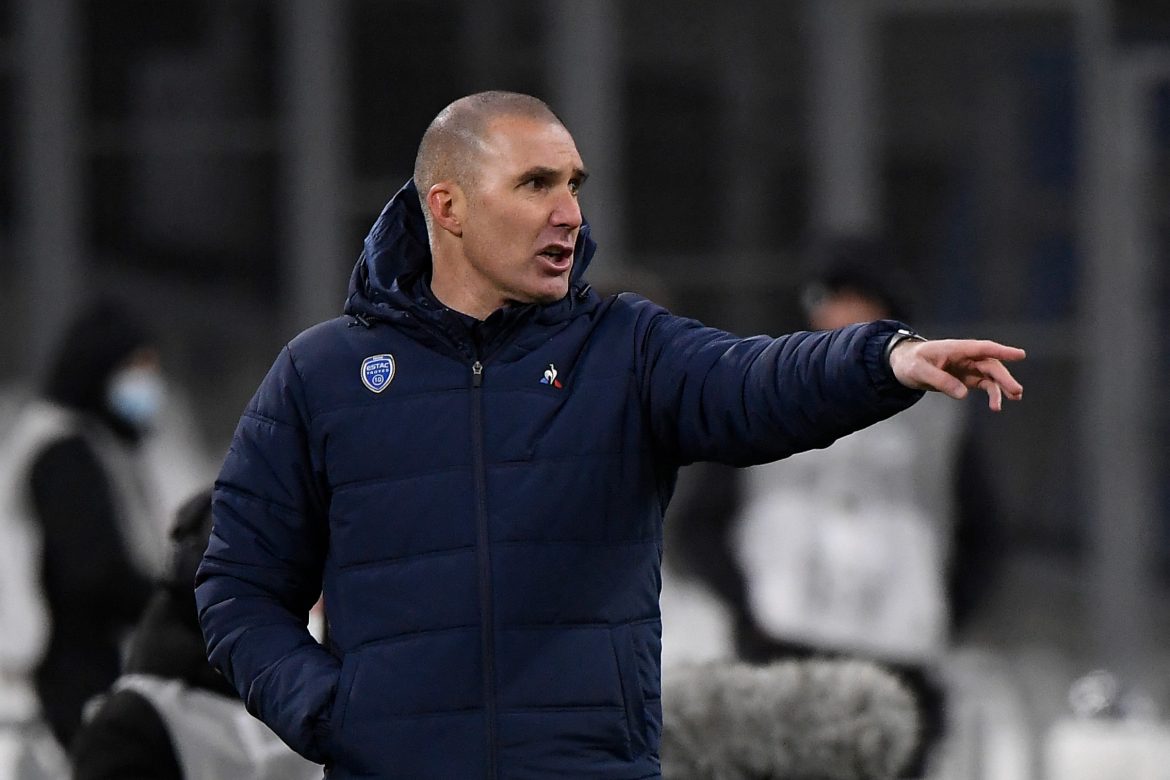 Saint-Étienne have this afternoon announced the arrival of Laurent Batlles as their new manager, taking over from Pascal Dupraz whose departure was confirmed yesterday.

The former Troyes coach has signed a two-year deal with Les Verts, who were relegated to Ligue 2 last Sunday after losing their play-off to Auxerre on penalties.

Batlles, a former midfielder, ended his playing career with Saint-Étienne, and spent some time as manager of the reserves team.