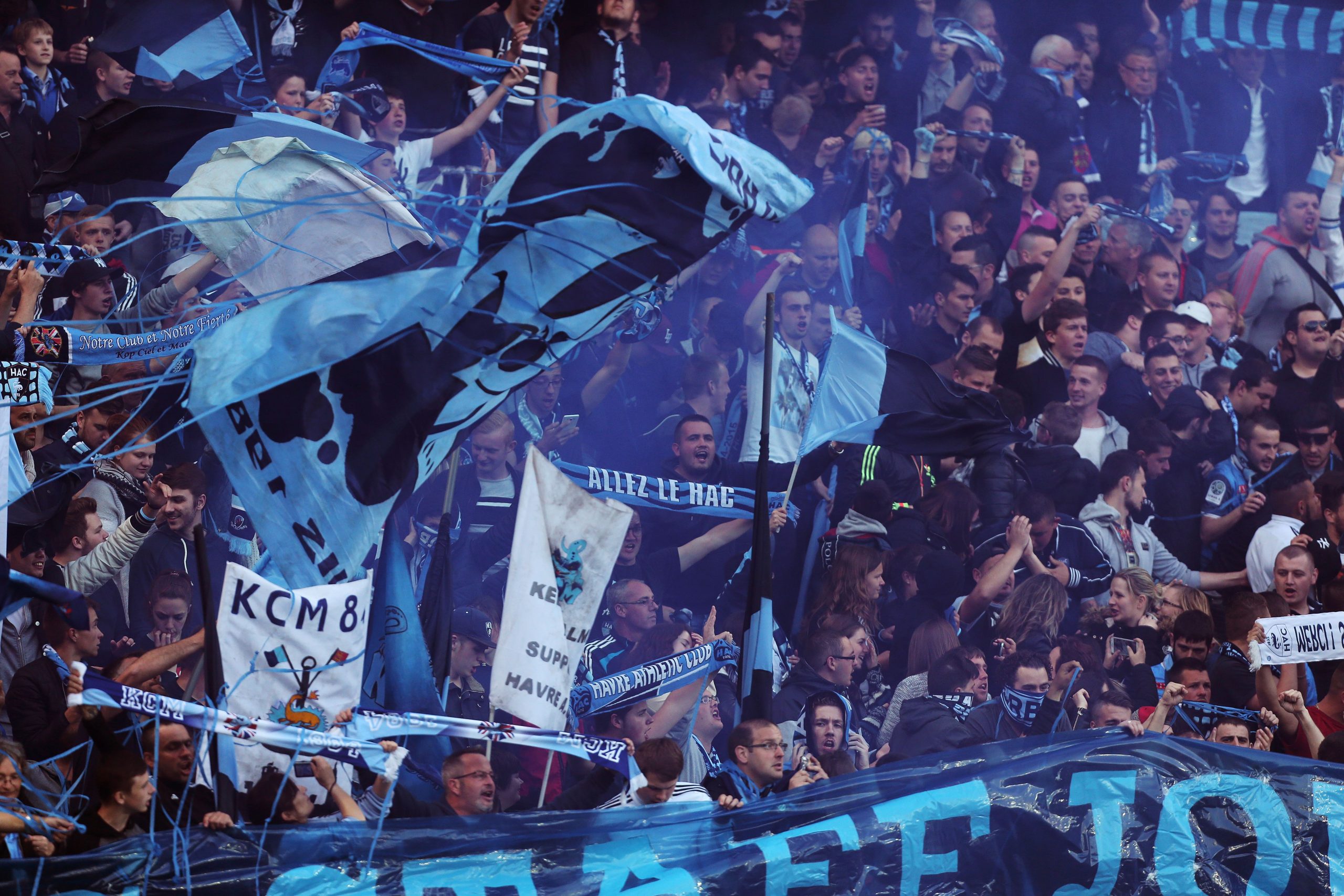 Ligue 2 side Le Havre have this morning announced a complete overhaul in the club’s management by owner Vincent Volpe, which includes a new manager, president, directors and scouts.

Former Amiens manager Luka Elsner, who was in charge of Standard Liège last season, makes a return to French football. During his time in the north of France he oversaw a difficult Ligue 1 campaign which saw them relegated to the second tier.

Mathieu Bodmer has been named the new sporting director. The ex-midfielder, who played under Elsner at Amiens, has been a pundit for Amazon Prime and RMC since his retirement in 2020.

The former Lille, Lyon and PSG man makes his return to his native Normandy to take responsibility for the men’s, women’s and youth teams. He is joined by Mohamed El Kharraze, who takes a position as head scout.

Jean-Michel Roussier becomes the new club president. Over the course of his career, the 66-year-old has alternated between spells at the helm of clubs – Marseille in the 90s and Nancy more recently – as well as roles in broadcasting, having been director of Téléfoot as well as being advisory director for the ill-fated Mediapro project.

Finally, Julien Momont has joined the team as a match analyst. Volpe will be hoping that the changes – which are effective as of today – will help in the team’s ultimate goal of getting promotion to Ligue 1.

Igor Tudor calls on Marseille to be clinical...