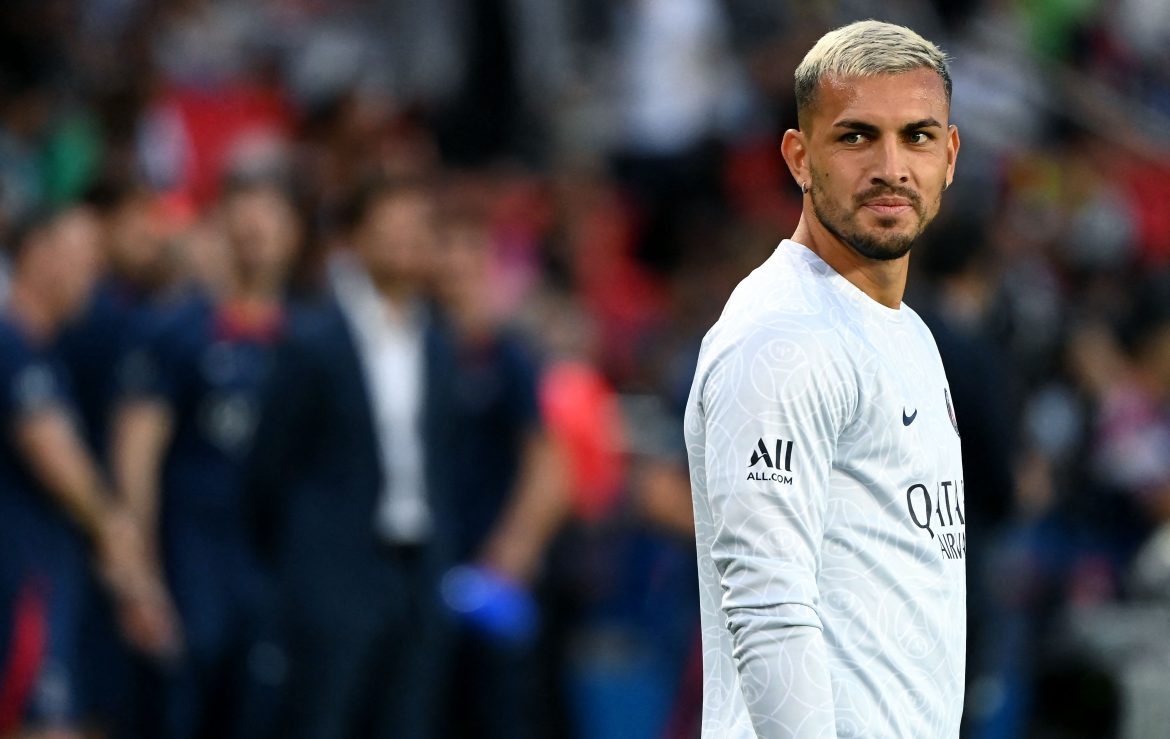 Paris Saint-Germain have this evening announced the departure of midfielder Leandro Paredes on an initial loan deal to Juventus, in a deal that includes an option to make the move permanent at the end of the season.

With manager Christophe Galtier having confirmed in yesterday’s press conference that an agreement had been found between the two clubs, the Argentine now makes his return to Serie A, where he will play for his fourth Italian club after turning out for Chievo Verona, Empoli and Roma.

Gianluca Di Marzio reported earlier that the permanent clause, which would become obligatory if certain conditions were to be met, has been set at €15m, with €5m in bonuses to be added to that fee.

Paredes had been one of a host of players deemed surplus to requirements by PSG at the start of the summer, with the incoming new management looking to streamline the squad. He leaves after a middling spell in the French capital, having failed to live up to the expectation of his lucrative move from Zenit in January 2019. He made 117 appearances in all competitions for the club.