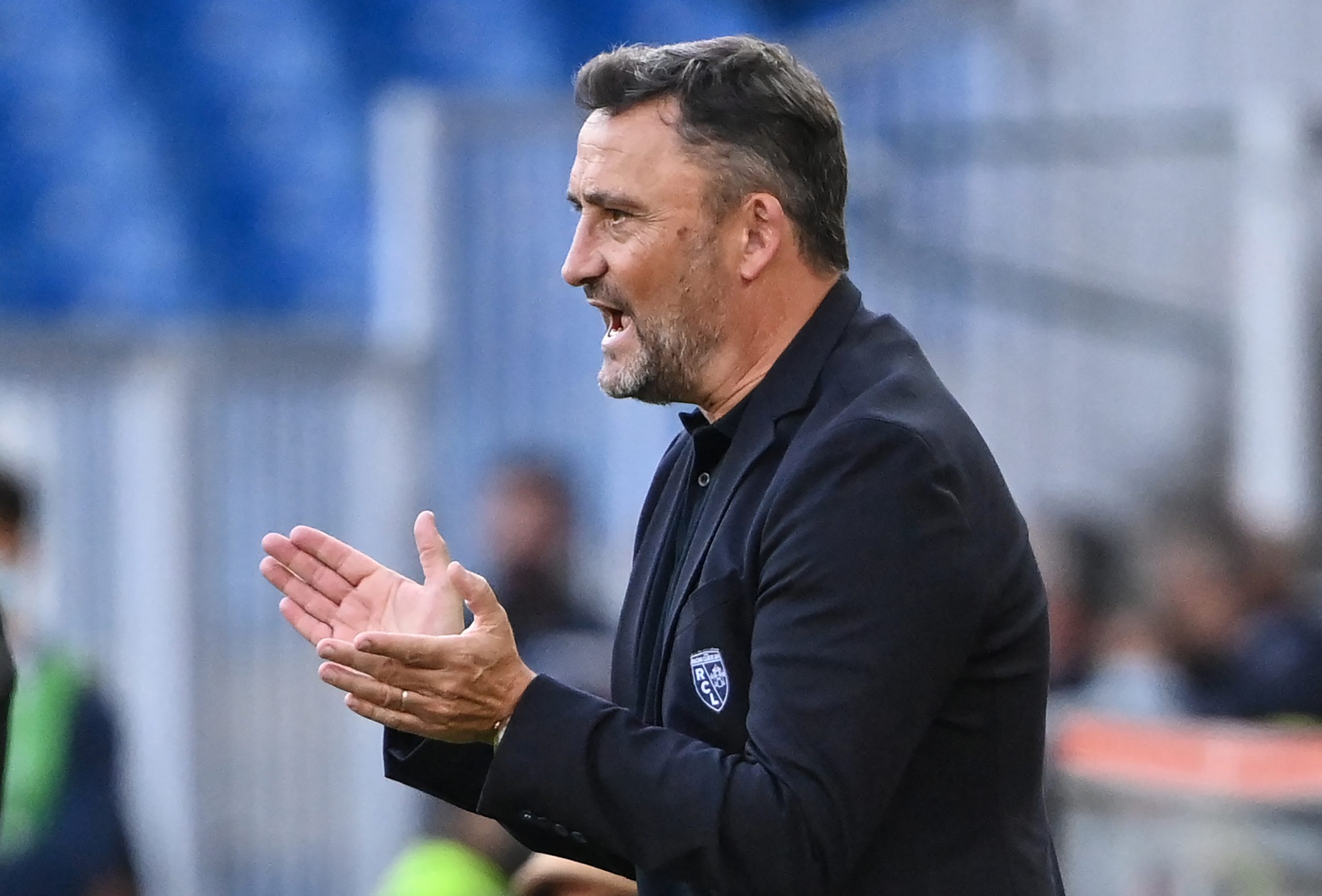 Lens have this afternoon announced that manager Franck Haise has renews his contract for another two years, taking his time with the Sang et Or until 2025.

The 51-year-old has been in charge of the northern club since the start of 2020, shortly after which he secured promotion from Ligue 2 as the French football campaign was stopped due to Covid-19.

The former midfielder’s Lens side have been one of the main attractions of Ligue 1 in their two years in the top flight so far, with their swashbuckling approach to games impressingly, albeit seeing them fall agonisingly short of Europe in both campaigns.