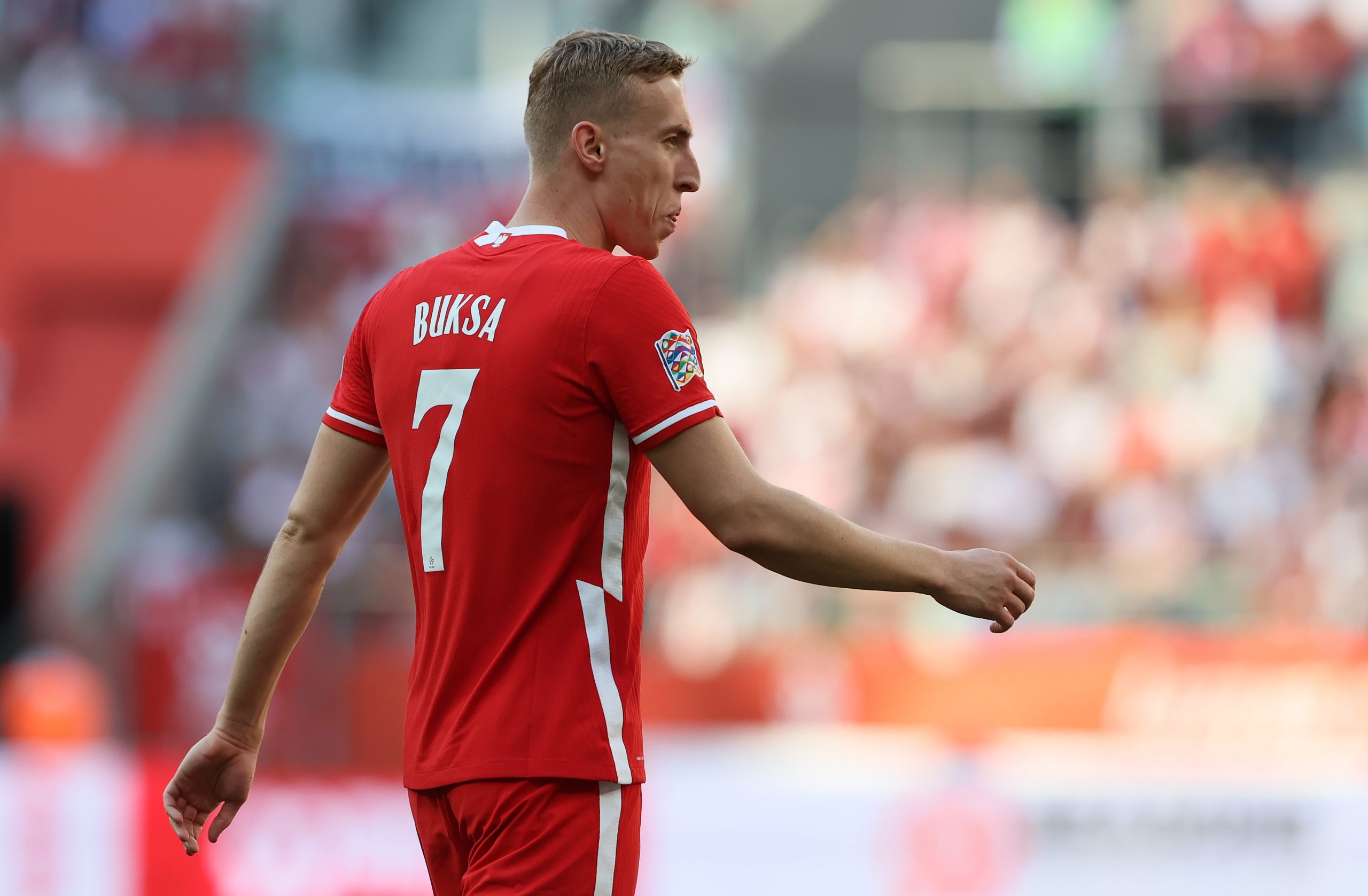 MLS club new England Revolution have this afternoon announced the sale of Polish striker Adam Buksa to Lens, for a fee the Boston Globe have reported as being $10m, or around €9m.

He joins the Sang et Or after a two-and-a-half year spell across the pond, during which he scored 29 goals in 64 league appearances.

The 25-year-old has been a Poland international since last year and has scored 5 goals for his country. The signing will be made official when the French window opens, at midnight on Friday.