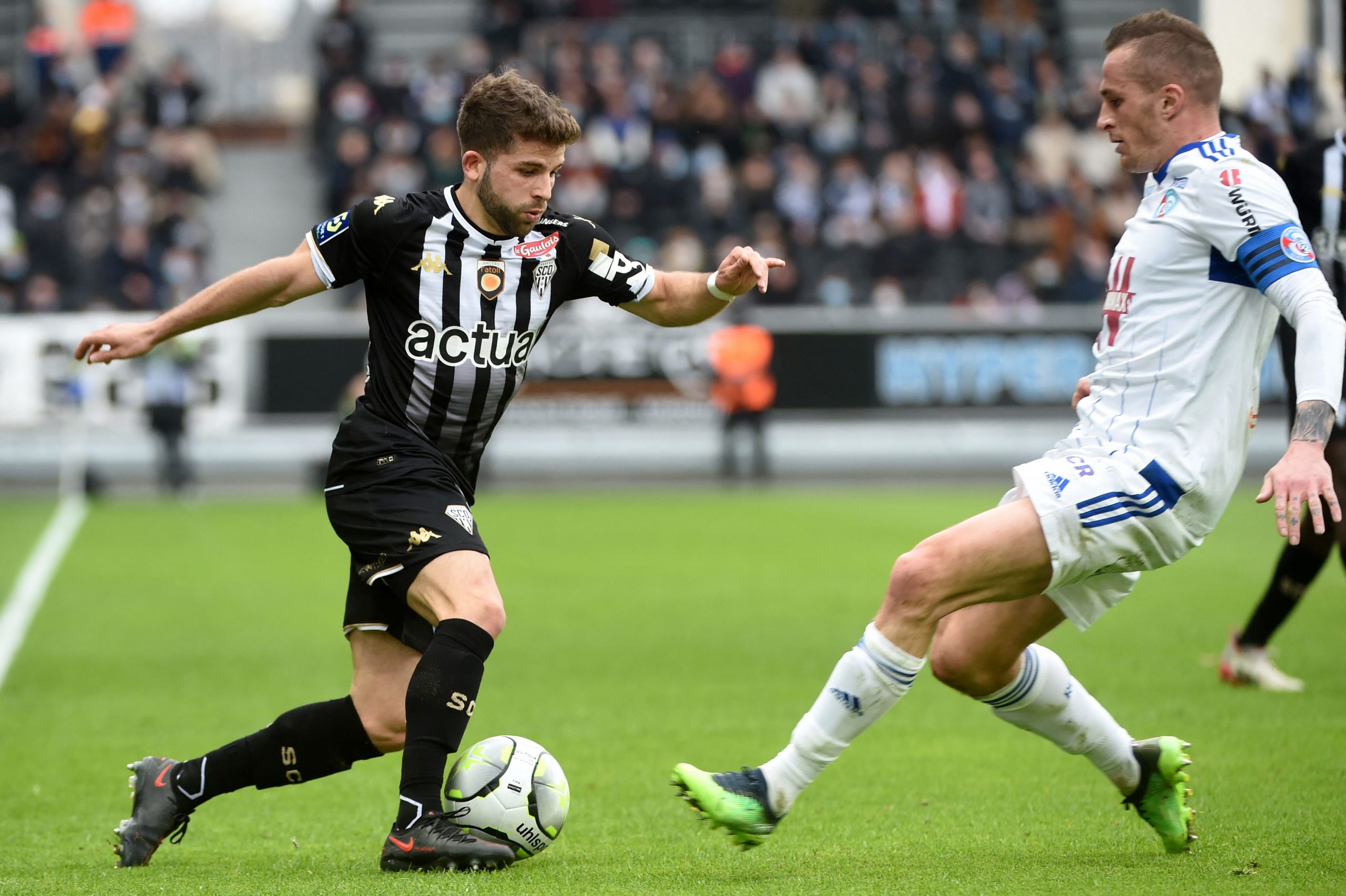 Lens have this afternoon announced the signing of French winger Jimmy Cabot from Angers, with the 28-year-old signing with the Sang et Or club for the next four seasons.

Cabot had spent two seasons with Angers, notably setting up six goals this season in his 24 league appearances this year. He had been a starter for Gérald Baticle’s side until an injury put an end to his campaign in February.

Previously, he had spent four and a half seasons at Lorient, three of which were in the second tier, after starting out at Troyes. Cabot’s specialty position is in the right-sided wing-back of a three-at-the-back formation, the same used by Franck Haise at the Artois side.

The Savoy native had been one year from the end of his contract with Le SCO. L’Équipe reported that the transfer fee for the winger would be €2m, with the player having agreed personal terms with the club after common ground on the fee was found.

Cabot’s arrival could be seen as a potential insurance should Jonathan Clauss leave, with the French international said to be the subject of keen interest from Premier League side Chelsea, according to the regional outlet La Voix du Nord.