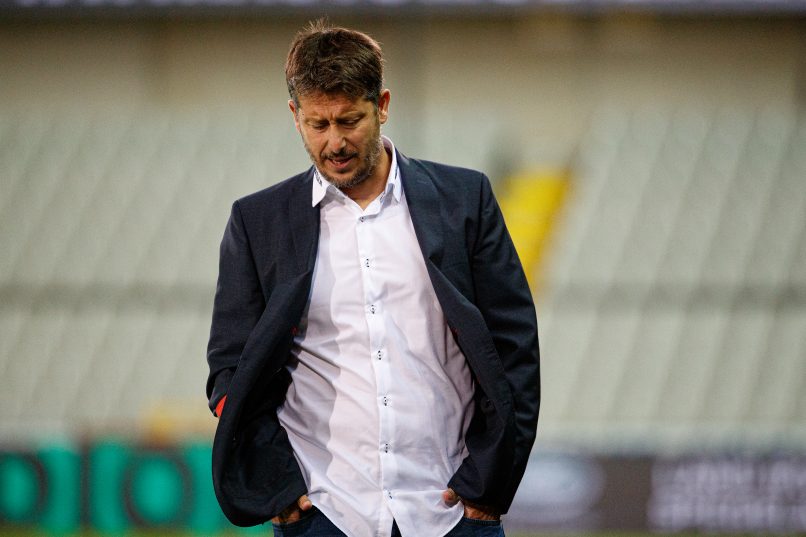 As reported by the club, after manager Bruno Irles left for Troyes in Ligue 1 last week, Ligue 2 Quevilly-Rouen have appointed Fabien Mercadal as their new coach.

Also failing with Caen in Ligue 1, who were relegated at the end of the 2018/29 campaign under Mercadal, the 49-year-old coach has Ligue 2 experience with Dunkirk, Tours and Paris FC having also had a stint at Belgian side Cercle Brugge in 2019.

Mercadal has been out of a job since leaving Dunkirk at the end of last season as the small Ligue 2 club avoided relegation to finish 16th. Mercadal’s new charges, promoted for this season, sit a healthily 11th in the second tier at the halfway point.

PLAYER RATINGS | Lyon 1-0 Saint-Étienne, a wasteful Lyon overcome an ASSE out of their depth