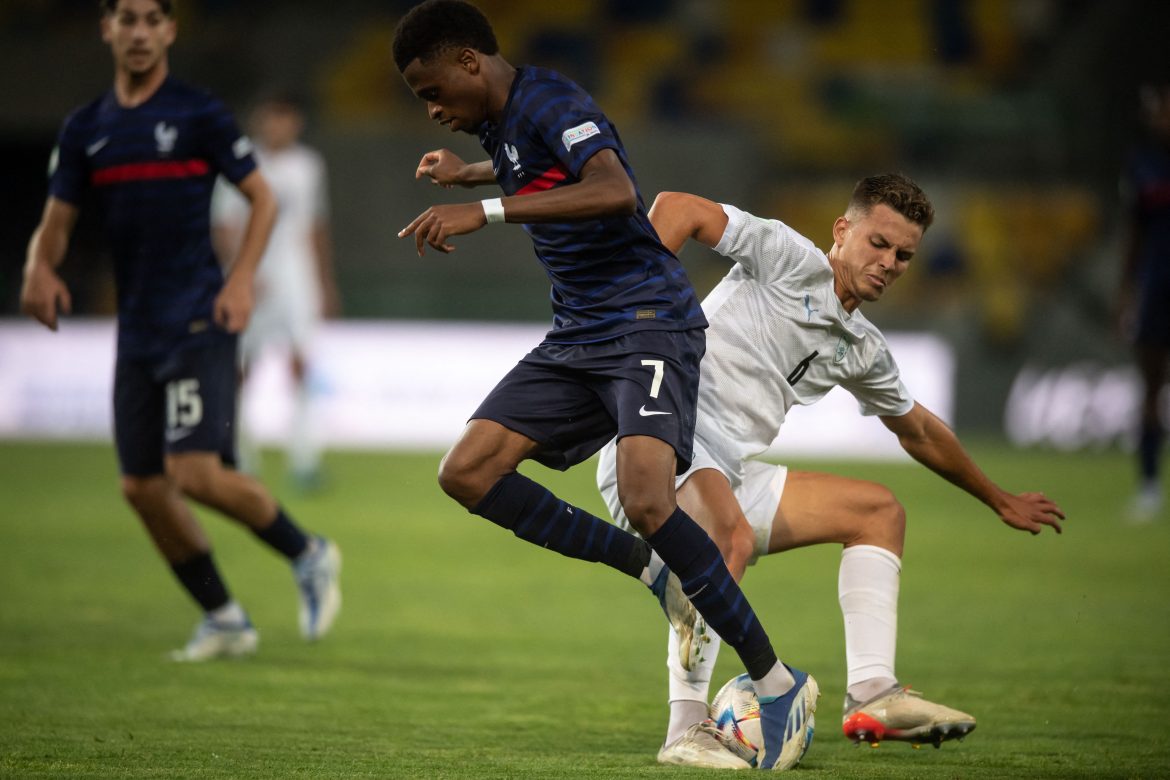 Lille have this morning announced the signing of young French forward Alan Virginius on a permanent deal from Sochaux, with the French U19 international signing a deal that keeps him at the club until the end of the 2026/27 campaign.

Last season Virginius scored five goals and made two assists over 31 Ligue 2 appearances, as his team finished 5th but were unable to advance in the play-offs. In the previous year, his breakout campaign saw him score three in 15 matches.

L’Équipe reported earlier in the week that the two clubs had reached an agreement over a fee between €4m and €5m for the young winger, who also had approaches from Newcastle, Bayer Leverkusen and Anderlecht. The player had been given free rein by Sochaux to choose his next club and initially opted for Lorient, but the Bretons’ loan offer mean Lille were able to put their project forward to Virginius and win him over.